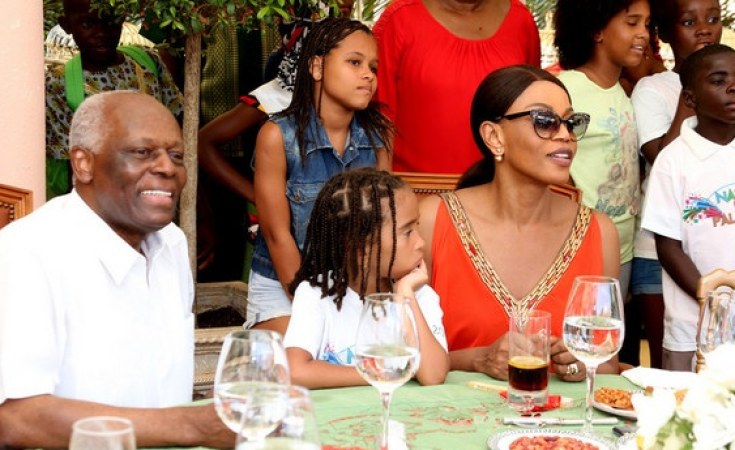 Luanda — The Angola's ruling MPLA party president, José Eduardo dos Santos, reaffirmed Friday in Luanda that he is leaving his political life in 2018 of his own free will.

The confirmation was communicated Friday, in Luanda, in the opening address of the second extraordinary session of the MPLA Central Committee, which took place on Friday.

In the session that aimed to approve the resolution on the holding of the sixth Extraordinary Congress of the MPLA, to be held in September, José Eduardo dos Santos said that the transition should be smooth and that the process should show the ruling party's political maturity, as a force with more than 60 years.

During the speech, José Eduardo dos Santos, who did not run for the general elections last August, recalled that the transition at the party level will culminate in the election of a new president as a result of his expressed desire to abandon political life in the year of 2018, despite his regular term expiring in 2021, under the MPLA statutes.

"I remember saying in broad outlines that everything that has a beginning has an end. Because that is the dialectic of life, "he said during an improvised speech.

Tagged:
Copyright © 2018 Angola Press Agency. All rights reserved. Distributed by AllAfrica Global Media (allAfrica.com). To contact the copyright holder directly for corrections — or for permission to republish or make other authorized use of this material, click here.