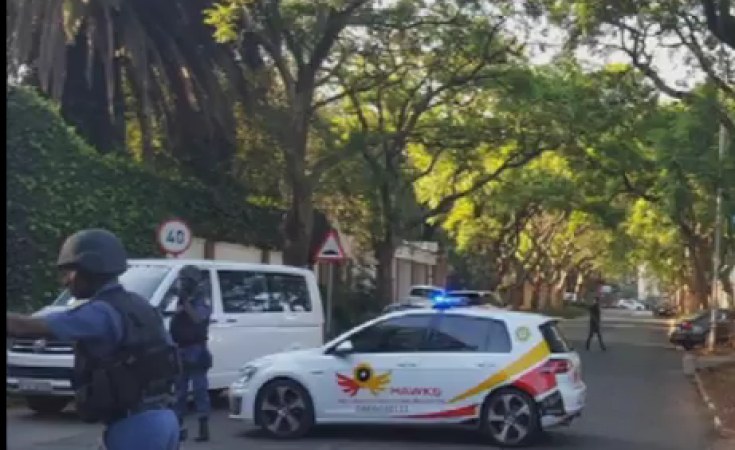 The Free State High Court in Bloemfontein has ruled in favour of Gupta linked companies and individuals who challenged a provisional restraint order that targets assets, to the tune of R250m.

"The provincial restraint order is discharged with cost," judge Philip Jacobus Loubser ruled on Monday afternoon. Loubser said there are no reasonable grounds that the companies and individuals received gifts from Estina."This issue is neither here nor there. I do not propose that we take it any further," he said.

Gupta-linked companies and individuals recently challenged the provisional restraint order which the Asset Forfeiture Unit obtained against eight accused in April, while their criminal case is pending.

The eight were arrested during raids at various locations in February, including the Gupta compound in Saxonwold and their offices in Sandton.

They are Estina director Kamal Vasram, former directors at the Guptas' holding company Oakbay - Varun Gupta, Ronica Ragavan, Nazeem Howa and Ashu Chawla - and Free State officials Peter Thabethe, Sylvia Dlamini and Takisi Masiteng.Luxury vehicles, immovable properties and bank accounts are some of the assets which are subject to the provisional restraint order.

AFU financial investigator Nkosiphendule Mrandla submitted in court papers that - on the basis of the evidence - the respondents received and retained various amounts of money as a result of their alleged unlawful activities.

In an affidavit, Ragavan who is the acting chief executive officer of Oakbay Investments Limited, alleged that the restraint application was deficient because it was based on hearsay.

An affidavit revealed that the Free State's agricultural department - which was then under the leadership of former mineral resources minister Mosebenzi Zwane - allegedly paid R220m to the Guptas and some of their associates in what the Asset Forfeiture Unit calls a "scheme designed to defraud and steal monies from the department".

One hundred black emerging farmers were promised five cows each as part of the empowerment scheme, but they never received them.

Gifted to the Gupta-linked Estina in 2013 under a free 99-year lease by the provincial agriculture department, the farm has been one of the most scandalous transactions between the Guptas and a government entity.

The #GuptaLeaks revealed in 2017 how at least R30m paid to the Guptas, via the farm, ended up funding the family's lavish Sun City wedding in 2013

Alleged Zuma, Gupta Ties in Spotlight - #StateCaptureInquiry
Tagged:
Copyright © 2018 News24Wire. All rights reserved. Distributed by AllAfrica Global Media (allAfrica.com). To contact the copyright holder directly for corrections — or for permission to republish or make other authorized use of this material, click here.