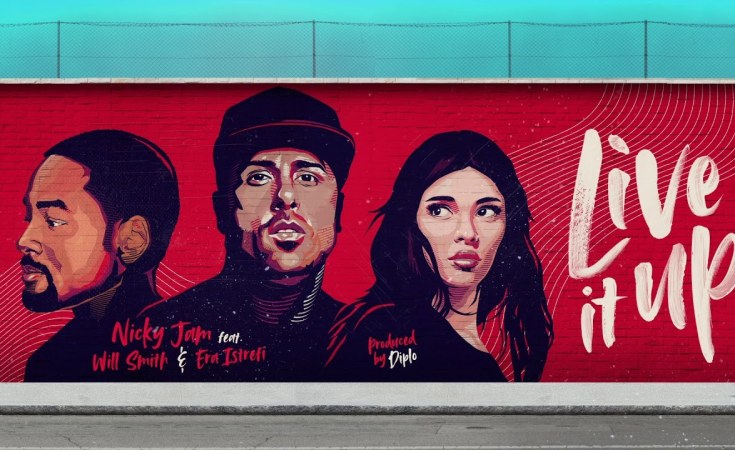 Photo: FIFA
Will Smith has released the official World Cup song, Live It Up, alongside Nicky Jam and Era Istrefi.
The Guardian (Lagos)

An Egyptian lawyer is reportedly seeking nearly £1 billion compensation for the 'physical and psychological harm Ramos gave Salah and the Egyptian people' after his much debated challenge during the UEFA Champions League Final on Saturday.

Liverpool's star man was forced off the pitch in tears in the first half of Saturday evening's Champions League final in Kiev, which Ramos' Real Madrid went on to win 3-1. A petition calling for retrospective punishment on Ramos smashed its initial target and has well over 370,000 signatures. And in the latest strange twist, it is claimed that lawyer, Bassem Wahba confirmed on Egyptian national television he has complained to FIFA and filed a lawsuit potentially worth £873 million.

In the appearance on the channel 'Sada El-Balad', Wahba reportedly cited a deliberate act and inflicting "physical and psychological harm" upon a nation and its most celebrated footballer.The Premier League's top scorer posted on Twitter on Sunday to say his apparent shoulder ligament damage wouldn't stop him from representing his nation at the World Cup in 17 days.

The good news hasn't done much to silence Ramos critics with thousands more signing the petition for his punishment every hour.Wahba is also still not happy, saying: "Ramos intentionally injured Mo Salah and should be punished about his actions," before confirming he has filed a lawsuit and complained to football's world governing body, FIFA.

Ramos has since moved to apologise for the challenge, which wasn't even deemed a foul by referee, Milorad Mazic from Serbia.The Spain captain said: "Sometimes football shows you its good side and others the bad. Above all we are fellow pros. Get well soon, Salah. The future awaits you."

Still, Wahba said: "I'll ask for compensation, which could exceed €1 billion, for the physical and psychological harm that Ramos gave Salah and the Egyptian people." Meanwhile, Salah will travel to Spain for treatment on his injured shoulder today, according to the Egyptian Football Association.

The Liverpool star went off in tears after half an hour of his side's 3-1 Champions League final defeat to Real Madrid, having hurt his shoulder when falling awkwardly under a challenge from Sergio Ramos on Saturday.

Liverpool manager Jurgen Klopp said the problem looked "really serious" and, although he was eager to wait for tests, he admitted Salah's prospects of going to Russia were in jeopardy.

The Egyptian FA have since moved to calm fears he will miss the World Cup, claiming tests have shown the injury is not as bad as first suspected. And yesterday they said in a statement that Liverpool's medical staff would accompany the 25-year-old to Spain to start an intensive period of rehabilitation.Egypt's World Cup campaign kicks off against Uruguay on June 15.

Mbodji - We Have to Rise to the Occasion 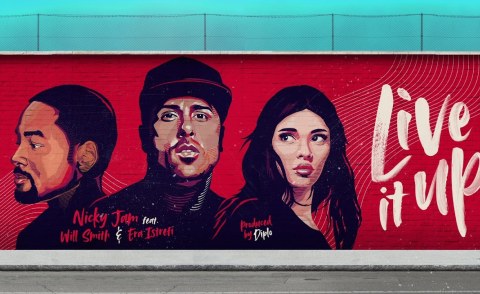 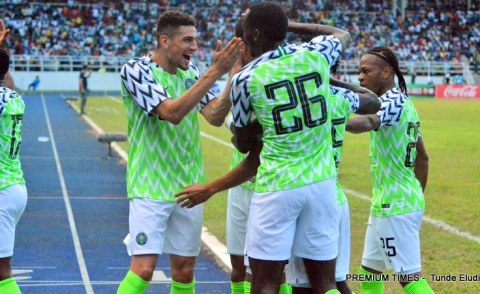 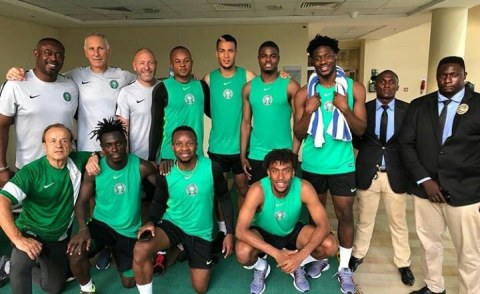 Super Eagles Down to 29 Players for World Cup
Tagged:
Copyright © 2018 The Guardian. All rights reserved. Distributed by AllAfrica Global Media (allAfrica.com). To contact the copyright holder directly for corrections — or for permission to republish or make other authorized use of this material, click here.