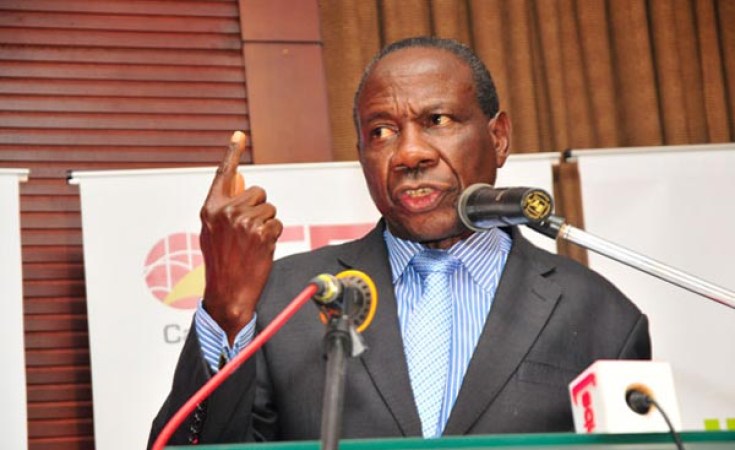 The Minister of Finance, Mr Matia Kasaija, yesterday said the one per cent tax on Mobile Money passed by Parliament last week is different from what Cabinet and the ruling NRM party caucus had initially agreed upon.

Mr Kasaija said they had recommended a 0.5 per cent tax on Mobile Money but he was surprised Parliament approved a different rate of one per cent, which he was not aware of. He said the change happened when he was away.

He was briefing the press at the Finance Ministry headquarters in Kampala about activities of the budget week. The 2018/19 National Budget will be presented on June 14.

"I am sorry I was out of the country. I will have a discussion with the President and may be by the time I read the budget next week, a solution will have been found," Mr Kasaija said.

He also said the tax was initially intended to be levied on Mobile Money agents because that is where revenue is, not on money transactions as passed by Parliament.

Government is seeking to raise the country's tax ratio to GDP by 0.5 per cent annually, but the new levy has triggered public rage.

Last week Parliament passed the Excise Duty Amendment Bill submitted by the Ministry of Finance, which introduced a one per cent tax and varying taxes on other electronic transactions such as airtime and social media networks-- Twitter, Facebook, WhatsApp, Skype and Viber.

The new tax will also affect online transactions such as payment of utility bills for water, electricity pay TV, among others.

Mr Kasaija said government will present a budget of Shs32.7 trillion, but declined to divulge further information. "The details of the budget breakdown will be presented in my budget speech on Thursday, June 14, 2018," he said, resisting media demands to explain budget allocations per sector.

He said the budget will focus on key growth sectors of agriculture and tourism by modernising them to provide jobs and reliable market for agricultural production.

Other key strategic areas for budget priority include infrastructure development which comprises electricity, roads and rail transport and ICT to lower cost of doing business in Uganda and spur industrialisation.

At the same function, the civil society castigated government for habitually distorting the budget system by making supplementary budget demands on the National Treasury.

Mr Mukunda said supplementary budgets often include items which can be done away with to avoid wasteful expenditure.

"Many of these items are avoidable, absorbable and foreseeable. By May 2018, Shs1.3 trillion [of 2017/18 budget] had been spent as supplementary [requests]," he said.

"We propose an amendment to the Public Finance Management Act 2015 to have supplementary expenditure confined to the Contingency Fund," Mr Mukunda said.

He condemned the new tax on Mobile Money.

"The nation is still in shock about the 1 per cent tax on Mobile Money transactions that yield Shs115 billion yet we proposed alternatives that would yield Shs252 billion but with no tax adverse effect on the economy and the people," he said. 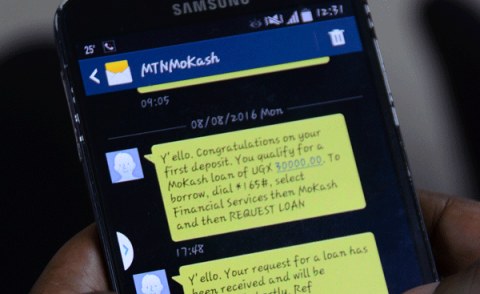 Ugandan MPs Okay Taxes on Social Media, Mobile Money
Tagged:
Copyright © 2018 The Monitor. All rights reserved. Distributed by AllAfrica Global Media (allAfrica.com). To contact the copyright holder directly for corrections — or for permission to republish or make other authorized use of this material, click here.