Zimbabwe: Zim Readmission Into the Commonwealth Kick Starts As Pre-Election Mission Jets in 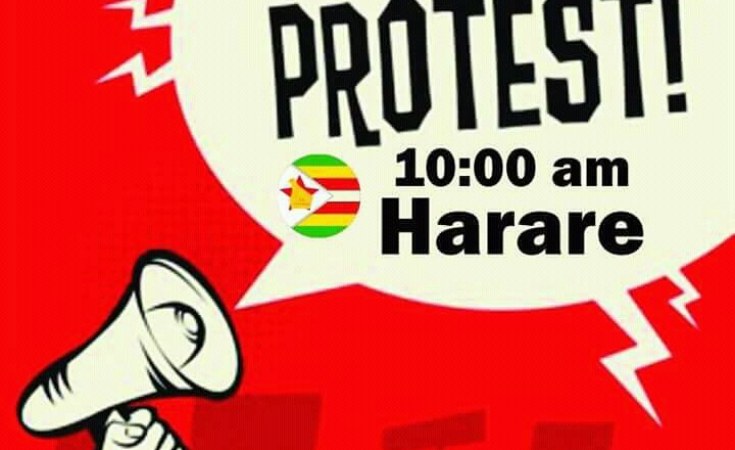 Zimbabwe's opposition MDC Alliance have staged a demonstration to press the Zimbabwe Electoral Commission (ZEC) to implement more reforms ahead of the July 30 general elections.

A Commonwealth Assessment Mission jetted into Zimbabwe Monday as Harare starts the first step out of the four required stages for the country to be re-admitted into the group.

The objective of the Mission is to appreciate the functioning of democracy in the country and the extent of alignment with the Commonwealth's fundamental political values.

After they complete their 5 day stay, the Mission will further make recommendations to the Secretary General on the deployment of a Commonwealth observation group to Zimbabwe to monitor forthcoming elections.

"The pre-observation team has come as a result of a dialogue and the discourse which had been happening between the current government through the President (Emmerson Mnangagwa) and the Commonwealth Secretariat," Moyo told journalists soon after meeting the team.

"And primarily we invited the Commonwealth and the United Nations to come and observe the elections."

"In the process, they will then consider clearing other processes which are determinant in the re-admission into the Commonwealth family."

Commenting on whether the country was ready to join the grouping, Moyo said all will be in the hands of the mission after their assessment.

"The time of re-admission is not Zimbabwe's initiative it is primarily a process which the Commonwealth is specially undertaking simultaneously with the observation of the pre-election period," he responded.

"Remember we have just expressed interest and the desire to re-join the Commonwealth and his Excellency communicated that to the Secretariat of the Commonwealth, but this is subject to final confirmation end of this year at a conference when people will make their judgement on whether we should go in."

Government on the 15th May applied to re-join the Commonwealth after a 15 year absence from the grouping having pulled out in 2003 with then president Robert Mugabe protesting an indefinite suspension.

The country was first suspended in 2002 following the disputed presidential elections which were marred in violence and vote rigging which saw former president Mugabe being re-elected.

Mugabe pulled out of the grouping when leaders at the Abuja Commonwealth summit agreed to suspend Zimbabwe indefinitely until it complied with demands to restore democracy and the rule of law.

Key requirements for the country to re-join are that the government must demonstrate that it complies with the fundamental values set out in the Commonwealth Charter, including democracy and rule of law plus protection of human rights such as freedom of expression. 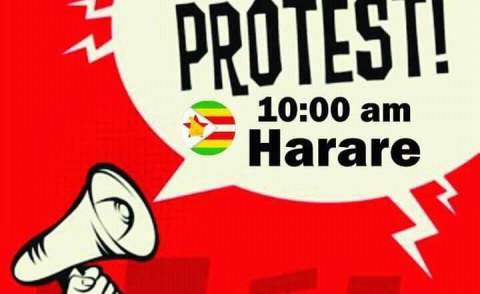 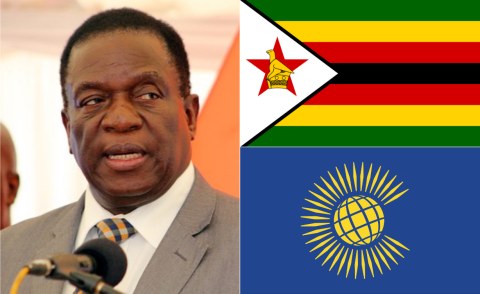 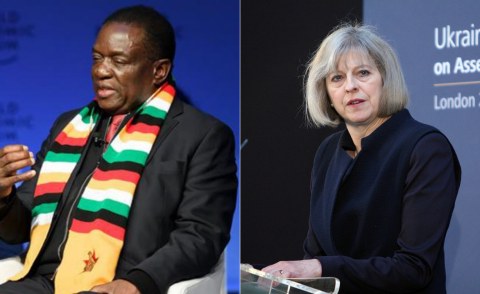 Zimbabwe On Way Back to the Commonwealth?
Tagged:
Copyright © 2018 New Zimbabwe. All rights reserved. Distributed by AllAfrica Global Media (allAfrica.com). To contact the copyright holder directly for corrections — or for permission to republish or make other authorized use of this material, click here.