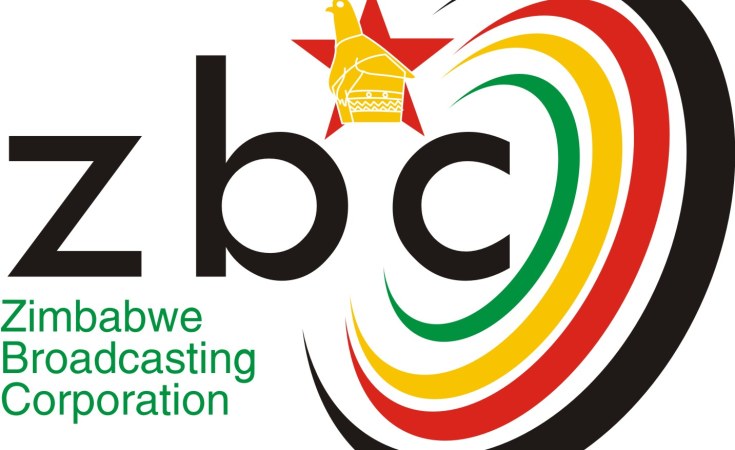 ZBC, widely criticised for pro-ruling Zanu PF propaganda, has been at the centre of demands for electoral reforms by the opposition which hardly ever gets live coverage of its events of the state-owned broadcaster.

Director of the ceremony James Maridadi had to remind one of the coalition principals Tendai Biti to stop using 'dirty language' as thousands of viewers and listeners were watching and listening the launch live.

Alliance presidential candidate Nelson Chamisa said ZBC should be commended for the coverage.

"What ZBC has done it must be commended, we must celebrate when good things are done, we say well done ZBC. But when you mess up we will say it without fear or favour," he said.

The development came a few days after the alliance marched in Harare demanding, among other things that, "there must (forthwith) be equal access to and equal coverage of all political parties in the public media, in particular the Zimbabwe Broadcasting Corporation (ZBC)."

President Emmerson Mnangagwa has been consistent in insisting that the July 30 elections will be free and fair.

All Eyes On Zimbabwe Ahead of Crucial Polls
Tagged:
Copyright © 2018 New Zimbabwe. All rights reserved. Distributed by AllAfrica Global Media (allAfrica.com). To contact the copyright holder directly for corrections — or for permission to republish or make other authorized use of this material, click here.