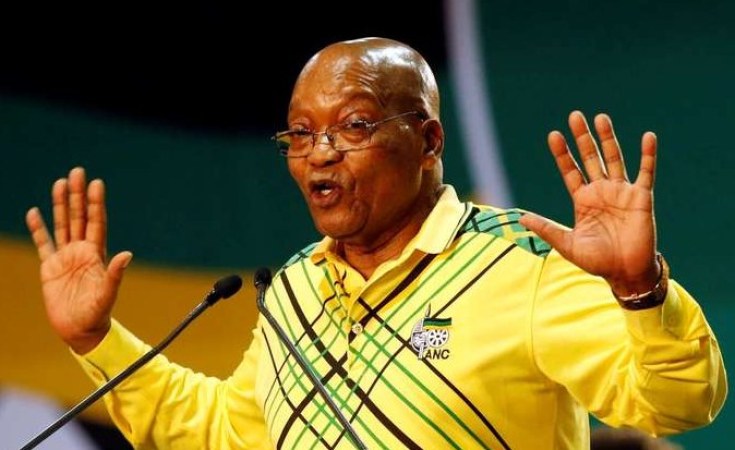 The convenor of the ANC's KwaZulu-Natal conference, Nocawe Mafu, is expected to deliver a report to the party's leaders at their Monday meeting.

Mafu presided over what was meant to be an elective conference over the weekend, before it was turned into a consultative conference. It was then completely cancelled.

ANC national chairperson Gwede Mantashe described the conference as the gathering of a "faction", as hundreds of delegates sang songs about former president Jacob Zuma and refused to listen to his keynote address on Friday night.

The ANC in the province has since apologised to Mantashe.

The much-anticipated conference was abandoned after the KwaZulu-Natal High Court in Pietermaritzburg ruled in favour of an application brought by members of the party from Moses Mabhida, Harry Gwala and the Lower South Coast regions. They had argued that the processes leading up to the conference were marred by irregularities and that numerous disputes had not been resolved.

But Mafu told journalists at a media briefing on Saturday that the province had been given the green light to go ahead with the conference. She said the ANC had established the provincial task teams, with a view of getting the province to its elective congress within three months.

"There was also a task team of the NEC [national executive committee] that was seconded to the province to assist with preparations for the conference," said Mafu.

"From where we are sitting, all outstanding issues were dealt with," she added, referring to the work done by a provincial and national dispute resolution committee, which was headed by ANC deputy secretary general Jessie Duarte.

Provincial task team coordinator Sihle Zikalala said the provincial ANC would also approach the Pietermaritzburg court, seeking an earlier date for their matter to be heard. It is due back in court on July 7.

He also decried the handling of the matter by Judge Jacqueline Hendriques, saying she had denied the ANC "natural justice".

"The senior counsel representing the ANC pleaded with the judge that the ANC be offered an opportunity to present its case by taking the stand. The judge denied that," Zikalala complained.

While numerous delegates wanted the party to take disciplinary action against members who took the ANC in the province to court, some have suggested that it would be better to attempt to engage with disgruntled members.

"If this matter is heard in July, a decision from the judge will come a few weeks later. That leaves very little time to convene a conference before the end of July," said a regional leader who did not want to be named.

He said the end of July deadline, set by ANC secretary general Ace Magashule for provinces to hold their elective conferences, was just around the corner.

"It is better for them to get an out of court settlement," he said. 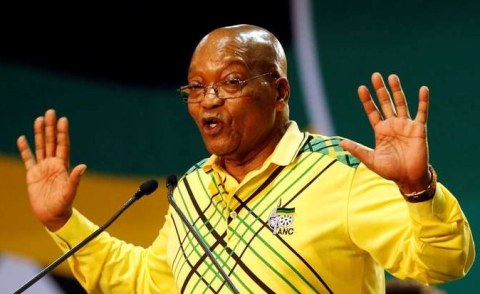 Is Former President Zuma Dividing the ANC For His Own Gain? 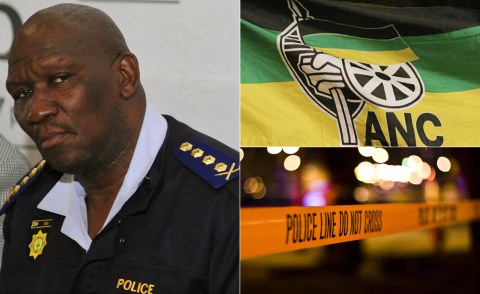 Jacob Zuma, The Former President Who Just Won't Go Away
Tagged:
Copyright © 2018 News24Wire. All rights reserved. Distributed by AllAfrica Global Media (allAfrica.com). To contact the copyright holder directly for corrections — or for permission to republish or make other authorized use of this material, click here.

Jesus Visited Africa This Weekend, And There's Video to Prove It!
Corruption