Nigeria Loses 80 People to Suicide in One Year 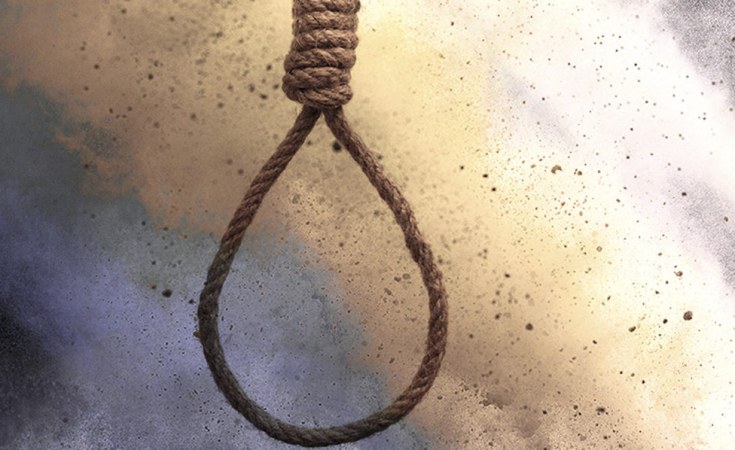 Nigerians have continued to lament the increasing number of suicide cases in the country and have urged government at all levels to take drastic measures to curb the trend.

This followed the death of a woman who jumped into the Lagos lagoon yesterday, which raised the number of deaths by suicide to 80 in the last one year.

A World Health Organisation (WHO)'s suicide ranking, showed that 800,000 people die globally from suicide every year, with 15.1 suicides per 100,000 people annually, Nigeria now ranks the 30th most suicide-prone country out of 183 nations in the world.

With causative reasons varying from mental disorders, financial difficulty, marital problems, academic challenges, depression and rejection among others, Lagos State leads the list with 15 reported cases within the period under review.

A trending Whatsapp message from the Lagos University Teaching Hospital (LUTH) further buttresses the recent upsurge and the need to quickly tackle the challenge.

Coordinator, Suicide Research and Prevention Initiative (SURPIN), Raphael Ogbolu, explained that more than 90 per cent of those who died by suicide had depression.

He noted that there was the need to train families, individuals and religious leaders continuously to close the gap in the treatment of depression.

Ogbolu, who identified awareness among Nigerians as key to reducing the scourge, explained that the helplines have been provided since March 2017, but the need to accelerate its publicity result from the few cases this year, especially the woman who jumped into the lagoon yesterday.

The psychiatrist argued that criminalising suicide attempts and administering its full punitive measures would help reduce suicide cases in the country.

"Prosecutions of those who attempt suicide appear to be rare and we are trying to ensure that suicide attempt is criminalised because it is a crime to attempt suicide. We are also working to see that we make our helplines toll-free. This will help reduce reoccurrence in large numbers," he said.

A Public Policy Analyst, Alex Ogundadegbe, who said although suicide was not the best way to manage any situation, blamed the government for the increasing number of suicide cases.

According to him, while depression constitutes a major challenge in the country, the requirements to settle those that are depressed are non-existent.

"Suicide is not only related to Nigeria but a general societal problem. All we expect is for government to remedy the situation by providing what will make citizens comfortable.

"We know that the major cause of the problem is depression, but the requirements to settle the depressed among us are non-existent.

There are no working national security system, unemployment benefits, good infrastructure and economy, all these lead to depression," he stated.

Media Relations Strategist and CEO Yinkus Coverage and Logistics, Olayinka Ajayi, noted that it was unfortunate that government was busy fighting corruption, while Nigerians were jobless and many others were dying of frustration. 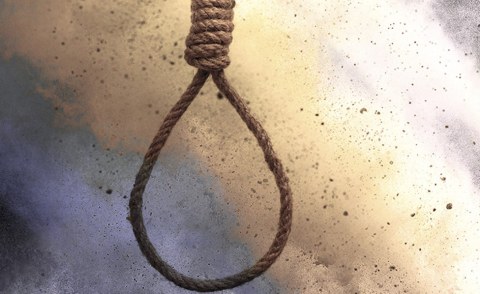 Suicide Rate in Nigeria Cause for Alarm
Tagged:
Copyright © 2018 The Guardian. All rights reserved. Distributed by AllAfrica Global Media (allAfrica.com). To contact the copyright holder directly for corrections — or for permission to republish or make other authorized use of this material, click here.