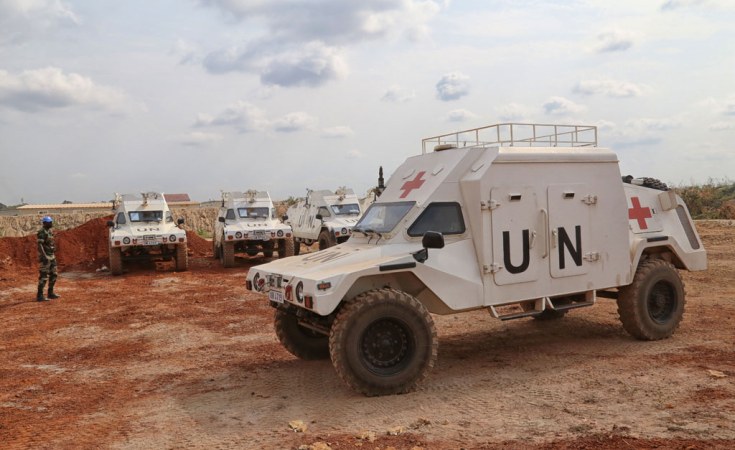 A Burundian member of the UN Multidimensional Integrated Stabilisation Mission in the Central African Republic (MINUSCA) was killed in Bambari in the central Ouaka Prefecture (Province) after alleged militants of the Muslim extremist Movement for Unity and Peace in the CAR (UPC) attacked a convoy of security personnel.

Another peacemaker was seriously injured.

Two attacks were recorded this week against convoys of MINUSCA accompanying the CAR Armed Forces (FACA).

It brings to five the number of peacekeepers killed in targeted attacks in the volatile country since January.

MINUSCA condemned the spate of attacks.

The mission expressed its sincere condolences to the family of the deceased peacekeeper and the Government of Burundi.

MINUSCA recalled that attacks on peacekeepers might constitute war crimes under international law.

"MINUSCA will make every effort, in support of the authorities of the country, to seek and bring the perpetrators to justice," a spokesperson said.

Over 60 peacekeepers have been killed since MINUSCA was deployed in 2014.

A peacekeeper from Tanzania was killed and seven injured during an attack by a rebel group.

The insurgent groups consisting of Christian extremists and Muslim radicals control around 80 percent of the Central African country of 5 million people.

Rebels Kill Yet Another UN Peacekeeper in CAR 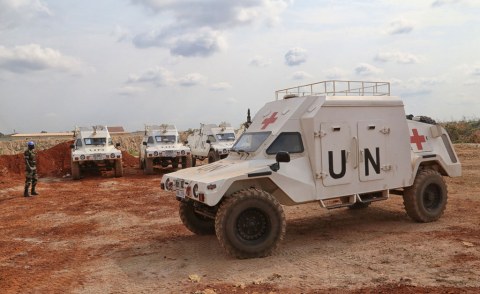 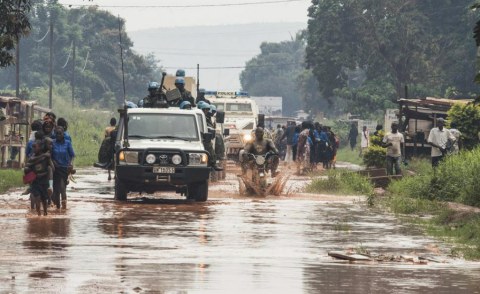 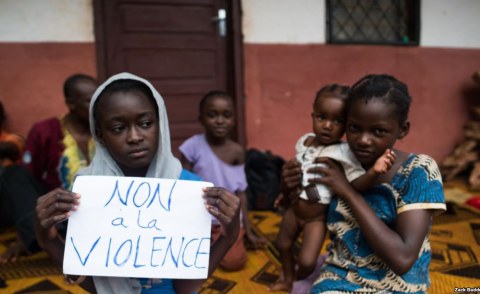 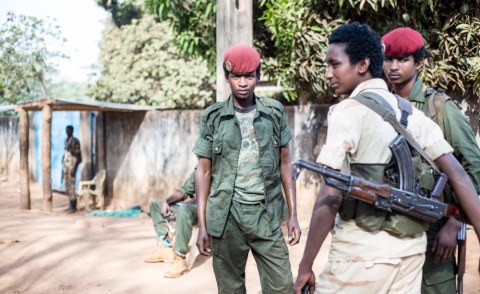 Truth Commission Required in CAR - UN
Tagged:
Copyright © 2018 CAJ News Agency. All rights reserved. Distributed by AllAfrica Global Media (allAfrica.com). To contact the copyright holder directly for corrections — or for permission to republish or make other authorized use of this material, click here.