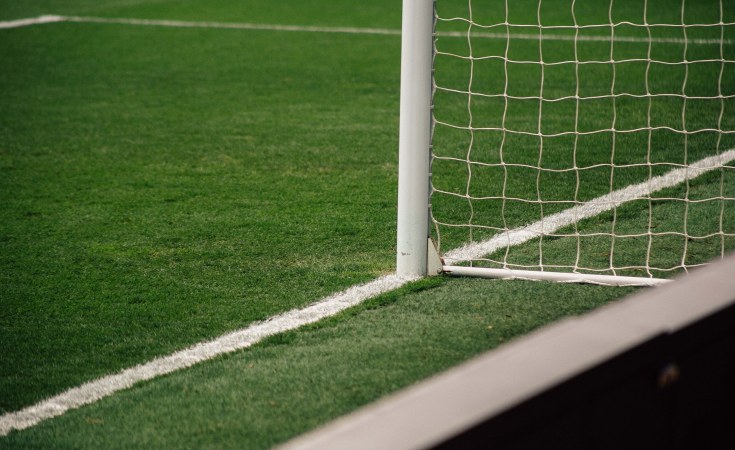 Lionel Messi has warned his Argentine teammates to be wary of Nigeria and Croatia in their group D parings.

Messi who practically dragged Argentina into the World Cup with his hat-trick against Ecuador in their South American qualifiers said: "We don't know so much about Nigeria but the African teams are normally compact, tough and strong. So it will be no walkover.

"Croatia is a good team with players in the big European leagues and that makes them dangerous, Messi told the Express.

The Albiceleste have defeated the West Africans in all their previous meetings at the tournament but in November they went down 4-2 to Gernot Rohr's side in a friendly tie. The Super Eagles are determined to avoid another World Cup defeat to the Argentines when their clash in their last group D game on June 26.

Awani - the Designer of Super Eagles Traditional Wear to Russia 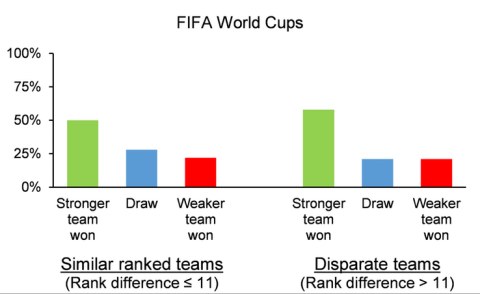