This Day (Lagos)
By Ndubuisi Francis

Abuja — For the 16th month, inflation rate continued a downward trajectory, declining from 12.48 per cent in April to 11.61 per cent in May.

This is just as the US Federal Reserve Wednesday hiked its benchmark short-term interest rate a quarter percentage point and indicated that two more increases are likely this year.

The Fed pushed interest rate to a range of 1.75 per cent to two per cent and this may have negative effect on capital flows to Nigeria and may compel the Central Bank of Nigeria (CBN) to maintain its tight monetary policy stance.

THISDAY had reported on Monday that Nigeria's external reserves has maintained a sustained decline in the past three weeks as foreign portfolio investors (FPI) continued to weigh the possibility that the US Fed would raise interest rate at its meetingWednesday.

Meanwhile, the latest inflation figures released by the National Bureau of Statistics (NBS) showed that the Consumer Price Index (CPI), which measures inflation stood at 11.61 per cent (year-on-year) in May 2018, saying: "This is 0.87 per cent points less than the rate recorded in April 2018 (13.34) per cent. "

However, by this claim, the NBS inadvertently contradicted itself, having put the inflation rate for April at 12.48 per cent last month, contrary to its latest report alluding to April inflation rate as 13.34 per cent.

But a closer look at the info graph contained in the report reflected the accurate rate for April.

The statistical agency stated that in the May figures, increases were recorded in all Classification of Individual Consumption by Purpose (COICOP) divisions that yield the headline index.

COICOP is a classification and analysis of individual consumption expenditures incurred by households, non-profit institutions serving households and government according to their purpose.

It includes categories such as clothing and footwear, housing, water, electricity.

This rise in the index was caused by increases in prices of potatoes, yam and other tubers, vegetables, fish, bread and cereals, fruits and meat.

The "all items less farm produce" or Core inflation, which excludes the prices of volatile agricultural produce stood at 10.7 per cent in May 2018, down by 0.2 per cent from the rate recorded in April (10.9) per cent.

This was up by 0.11 per cent when compared with 0.87 per cent recorded in April.

On month-on-month basis, however, May 2018 food inflation was highest in Taraba (2.80 per cent), Adamawa (2.38 per cent) and Enugu (2.36 per cent), while Kogi, Oyo and Ekiti all recorded food price deflation or negative inflation (general decrease in the general price level of goods and services or a negative inflation rate) in May 2018.

The move pushes the funds rate target to 1.75 per cent to 2 per cent. The rate is closely tied to consumer debt, particularly credit cards, home equity lines of credit and other adjustable-rate instruments.

Though the statement contained less than half the words of some of the committee's typical communiques, there was a lot to unpack in the language.

Previous Story
Nigeria's Inflation Drops to 11.61% in May - NBS
Next Story
Despite Drop in Inflation Food Prices Stay High - NBS 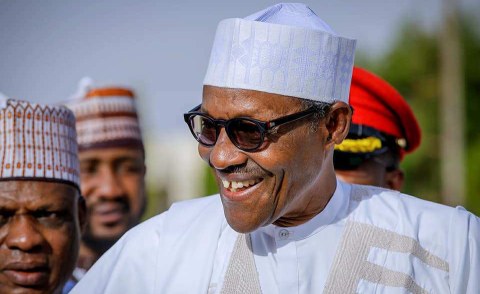 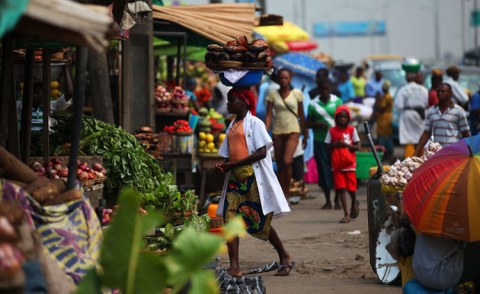 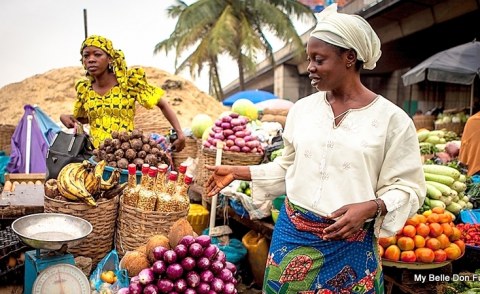 No Easing of Nigeria's Food Prices, Despite Inflation Drop
Tagged:
Copyright © 2018 This Day. All rights reserved. Distributed by AllAfrica Global Media (allAfrica.com). To contact the copyright holder directly for corrections — or for permission to republish or make other authorized use of this material, click here.