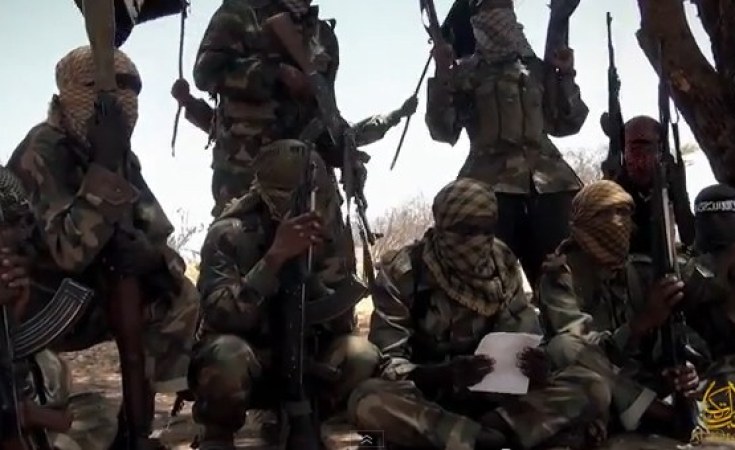 The UK has directed all its citizens to leave Somalia warning of possible terror attacks and kidnappings adding security in the Horn of Africa country remained volatile.

In a travel advisory Monday, the Foreign Commonwealth Office (FCO) however singled out Berbera and Hargeisa as relatively safe but urged against any non- essential travel.

"Any British nationals in areas of Somalia to which the FCO advise against all travel should leave," the advisory read in part.

"Any British nationals in Hargeisa or Berbera who are not on essential travel should leave."

The British government noted there have been threats including kidnapping against westerners and those working for western organisations in Somalia. "Terrorists are very likely to try to carry out attacks in Somalia. There is a high threat of kidnap throughout Somalia."

A German nurse working for the International Committee of the Red Cross was kidnapped early May from the charity's compound in KM5 area in Mogadishu. The government later identified the kidnapper as a security guard with ICRC.

Security has been beefed up in major towns in Somalia particularly the capital Mogadishu ahead of the Ramadan end this weekend. Major roads have been closed with security forces manning several points in the city.

Previous Story
Want to Wipe Out Terror in Somalia? Turn to Women
Next Story
Govt Must Look Inward to Defuse Its Tensions

Want to Wipe Out Terror in Somalia? Turn to Women

Govt Must Look Inward to Defuse Its Tensions 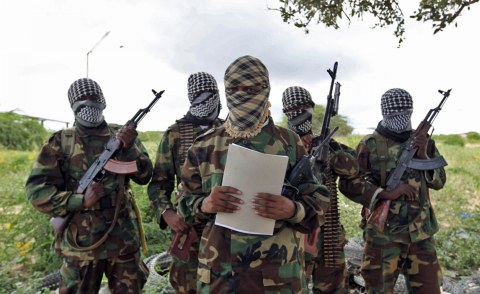 Somali Militants Deny News of Leader's Death
Tagged:
Copyright © 2018 Shabelle Media Network. All rights reserved. Distributed by AllAfrica Global Media (allAfrica.com). To contact the copyright holder directly for corrections — or for permission to republish or make other authorized use of this material, click here.