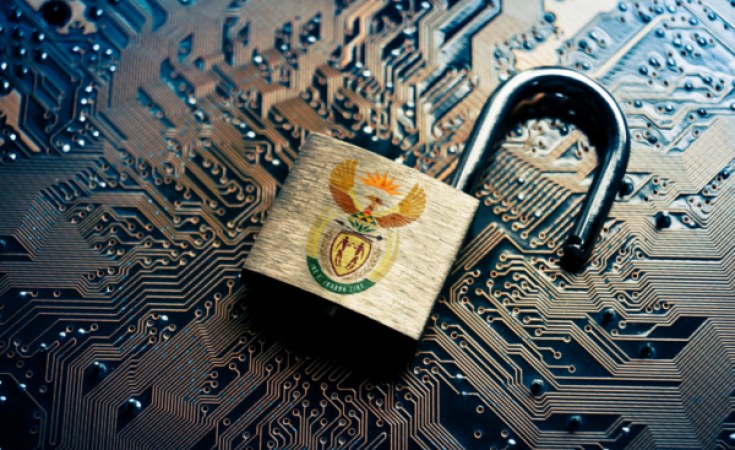 President Cyril Ramaphosa has appointed a high-level review panel into the work of the State Security Agency (SSA).

The panel, to be chaired by former minister Dr Sydney Mufamadi, will assess the mandate, capacity and organisational integrity of the SSA.

"President Ramaphosa has said that the panel must seek to identify all material factors that allowed for some of the current challenges within the agency so that appropriate measures are instituted to prevent a recurrence.

"The main objective of the review panel is to assist in ensuring a responsible and accountable national intelligence capability for the country in line with the Constitution and relevant legislation," Diko said in a statement.

Ramaphosa earlier shifted SSA director-general Arthur Fraser to the Department of Correctional Services. This was seen as the first move in overhauling the agency plagued by allegations of corruption.

Fraser was moved after Inspector-General of Intelligence Dr Setlhomamaru Dintwe claimed in an affidavit that Fraser was interfering with his duties. It had emerged that Fraser had revoked Dintwe's security clearance.

Panel Makes 'Explosive' Findings on South Africa's Spy Agency
Tagged:
Copyright © 2018 News24Wire. All rights reserved. Distributed by AllAfrica Global Media (allAfrica.com). To contact the copyright holder directly for corrections — or for permission to republish or make other authorized use of this material, click here.