Swaziland Admits It Is Broke 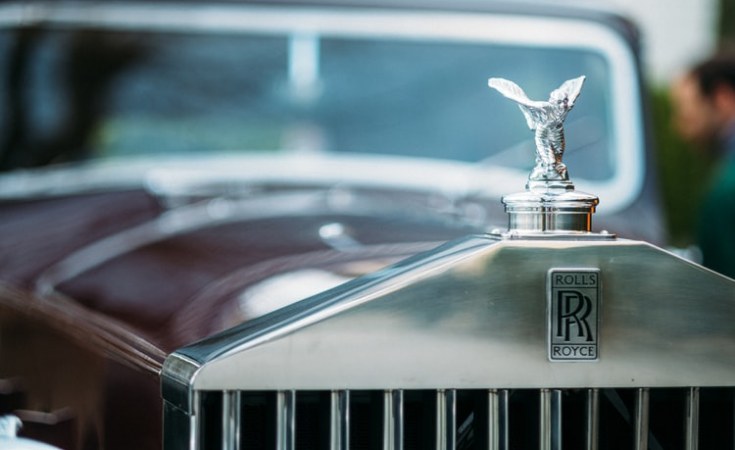 Despite finding US$30 million to buy the kingdom's absolute monarch King Mswati III a second private plane, earmarking E1.5bn (US$125m) this year to build a conference centre and five-star hotel to host the African Union summit in 2020 that will last only eight days, budgeting E5.5 million to build Prime Minister Barnabas Dlamini a retirement house, and planning for a new parliament building that will cost E2.3 billion, the Finance Minister of Swaziland / Eswatini Martin Dlamini has publicly admitted the kingdom is broke.

He told parliament that there was not enough money to pay public servants' salaries or to pay government suppliers and things were set to get worse.

This was despite the government in the March 2018 budget increasing Value Added Tax (VAT) by 1 percent to 15 percent, increasing electricity tariffs and freezing pensions for people aged 60 and over.

The Swazi Observer newspaper reported on Friday (15 June 2018) that Dlamini highlighted three main areas of budget spending: salaries (E7.7 billion), transfers to government-subvented enterprises (E5.8 billion), and statutory expenditure including debt service (E2.3 billion) that added up to E16 billion. This accounted for the total amount of revenue available to the government, he said.

The newspaper added, 'The projected cashflow deficit by the end of the present financial year would be E7.1 billion. As at March 31, 2018, government arrears stood at E3.28 billion.'

Dlamini said budget projections indicated 'exponential growth in the arrears,' the Observer reported. He added that issuing government bonds to get more cash was unlikely to improve the situation.

The cash balance at the end of the first quarter of the financial year was expected to be negative and continue growing, despite the receipt of Southern Africa Customs Union (SACU) revenue at the start of each quarter.

The Observer reported, 'Dlamini further mentioned that government's cashflow position had an enormous impact on the payment of government's trading partners, including suppliers and contractors, as well as government's overall ability to meet its priority expenditure obligations such as salaries, debt service, statutory payments and transfers.

'For the month of June alone, a total of E1.1 billion was required to settle priority expenditure that could not be postponed. Of this amount, E702 million was for June salaries (including payment of on-call allowances of E56 million), E363 million was for outstanding deductions for pensions and cooperatives due in May 2018.'

It added, 'Dlamini said it was essential that government reduced its spending to financeable levels by identifying areas for possible cuts and cost-saving.'

On Monday last week King Mswati received gifts of furniture made of gold and at least E15 million in cheques to mark his 50th birthday that fell on 19 April 2018. On that day he wore a watch worth US$1.6 million and a suit weighing 6 kg studded with diamonds. Days earlier he had taken delivery of his second private jet. This one, an Airbus A340, cost US$13.2 to purchase but with VIP upgrades was estimated to have cost US$30 million.

He also has thirteen palaces and fleets of top-of-the-range BMW and Mercedes cars.

Meanwhile, seven in ten of the 1.1 million population live in abject poverty with incomes less than the equivalent of US$2 per day. The global charity Oxfam named Swaziland as the most unequal country in the world in a report that detailed the differences in countries between the top most earners and those at the bottom.

Last week it was reported that children collapsed with hunger in their school because the government had not paid for food for them. The kingdom had previously been warned to expect children to starve because the Swazi Government had not paid its suppliers for the food that is distributed free of charge at schools. The shortage is reported to be widespread across the kingdom.

Medicines, including vaccines against polio and tuberculosis have run out in many government hospitals and clinics because drug suppliers have not been paid. In June 2017, Senator Prince Kekela told parliament that at least five people had died as a result of the drug shortages. About US$18 million was reportedly owed to drug companies in May 2017. 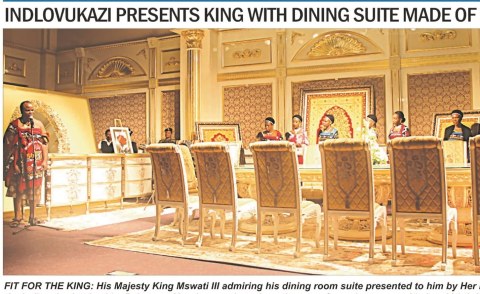 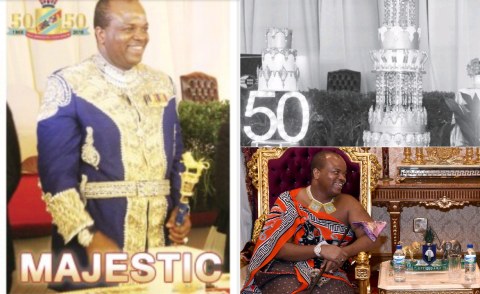 Leaders Call On Swazi King to Arrange Talks for Political Change
Tagged:
Copyright © 2018 Swazi Media Commentary. All rights reserved. Distributed by AllAfrica Global Media (allAfrica.com). To contact the copyright holder directly for corrections — or for permission to republish or make other authorized use of this material, click here.