Ethiopia: The Dividend of Peace and the Eritrean Dilemma 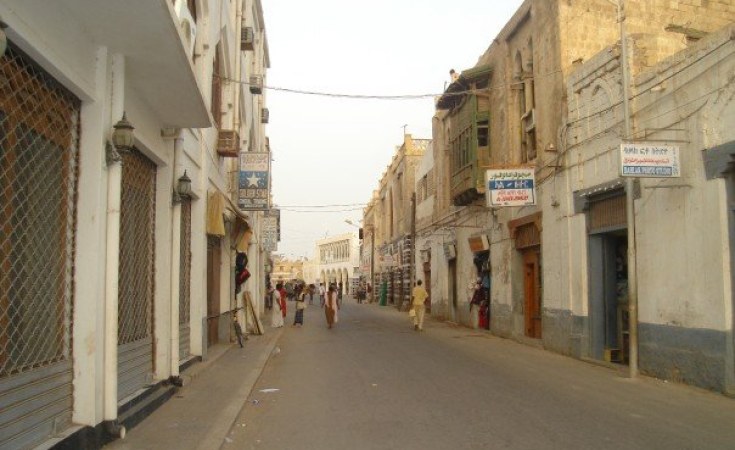 Milena Mikael-Debass
A street alley near the Mercato (market) on a Sunday in Asmara.
The Ethiopian Herald (Addis Ababa)

The very survival of the peoples of Ethiopia and Eretria hinges on three major inseparable socio-political factors. As opposed to narrow nationalistic territorial syndrome, three critical factors are detrimental for the relations between the two countries.

The entire history of the relations between the two countries is explained through thirty years of bloody protracted war during the imperial regime and Eritrean irredentist war that culminated in the death of more than 70 thousand servicemen from both sides who could have effectively participated in the development of their countries.

Peace for both countries is totally unthinkable without the prevalence of democracy. Peace and democracy on the other hand cannot be achieved without meaningful, equitable and inclusive development. Democracy has developmental and economic dimensions. There is no democracy of poverty or equality in destitution.

The development programs and international relations between Ethiopia have always been shrouded with territorial claims of this and that area. Every time the issue of peace between Ethiopia and Eretria is raised, only the Aiga Triangle (Badime) comes to the minds of the politicians of both countries while in actual fact Tesorena and Bure localities at the border between the two countries is also affected by the decisions of the International Court of Arbitration which Ethiopia and Eretria had to accept in line with the Algiers Agreement.

Peace between Ethiopia and Eretria certainly adds up to peace in the Horn of Africa and Africa at large.

However, peace does not come out of the blue but only from the concerted efforts to be made by the peoples and governments of both countries.

Ethiopia has accepted the implementation of the decision by the Permanent Court of Arbitration that has commissioned The Eritrea-Ethiopia Boundary Commission to pass its Decision on the issues of boundary demarcation and has reaffirmed its commitment to the Algiers Agreement while Eretria seems to be in a state of limbo due to the logical-legal decision made by Ethiopia.

Both Ethiopia and Eretria were war ravaged countries that also suffered from recurrent drought and poverty and lack of peace.

The full package implementation of the decisions passed by the Border Commission provides ample opportunity to reinstate the people to people relations that was regrettably interrupted by the interludes of periodic wars. If the agreement and the decisions are implemented, what benefits can both countries secure? To answer this question, it would be necessary to have a glimpse of the Algiers Agreement which was signed on the 12th of December 2000 itself first.

The agreement was prepared by the consent of the two countries based on their acceptance of the former Organization of African Unity "OAU" Framework Agreement and the Modalities for its Implementation, which have been endorsed by the 35th ordinary session of the Assembly of Heads of State and Government, held in Algiers, from 12 to 14 July 1999. The Agreement also denotes that "Both countries have recommitted themselves to the Agreement on Cessation of Hostilities, signed in Algiers on 18 June 2000.

Article 1 of the Agreement provides that. "The parties shall permanently terminate military hostilities between themselves. In the same vein, Article 2 of the same agreement stipulates that: "In fulfilling their obligations under international humanitarian law, including the1949 Geneva Conventions relative to the protection of victims of armed conflict "1949Geneva Conventions", and in cooperation with the International Committee of the Red Cross, the parties shall without delay release and repatriate all prisoners of war.

Regarding the Framework Agreement and the Modalities. Article 4 of the Agreement notes that: " Consistent with the provisions of the Framework Agreement and the Agreement on Cessation of Hostilities, the parties reaffirm the principle of respect for the borders existing at independence as stated in resolution AHG/Res. 16(1) adopted by the OAU Summit in Cairo in 1964, and, in this regard, that they shall be determined on the basis of pertinent colonial treaties and applicable international law."

" The parties agree that a neutral Boundary Commission composed of five members shall be established with a mandate to delimit and demarcate the colonial treaty border based on pertinent colonial treaties (1900, 1902 and 1908) and applicable international law. The Commission shall not have the power to make decisions ex aequo et bono."

What can Ethiopia and Eretria gain from the implementation of the Agreement and the decisions of the Border Commission?

First and foremost, the maintenance of permanent peace between the two countries provides excellent opportunities for both countries in the areas of bilateral trade and sharing on resources like energy that both countries need to run their economies.

Ethiopia and Eretria have so much in common. They can engage in cultural, scientific and development cooperation to ascertain the sustained development of their respective countries.

The relations between the two countries are far beyond their common border. The history, culture and traditions of both countries surpass their conflicts which both countries can boldly solve at a round table.

For instance with the full cooperation of both countries, the youth in Ethiopia and Eretria can fully engage in the promotion of their livelihood and also engage in sub-regional and bilateral cooperation to fight off poverty from their respective countries. The result of the blind influx of Ethiopian youth and Eritreans is here for all to witness. Both countries are losing their future hopes that they could have tapped from their youth. This certainly needs to be halted once and for all.

This would therefore imply that the Eritrean government needs to indicate its clear position on the positive stance from Ethiopia, a country that is already hosting more than 100 thousand Eritrean refugees who fled their country.

Saber rattling has so far not paid off for both countries and the Eritrean leaders should come forward to show to the world that they are for peace, democracy and development.

Previous Story
How Ethiopia and Eritrea Can Forge a New Relationship
Next Story
That's the Way to Normalcy!

How Ethiopia and Eritrea Can Forge a New Relationship

That's the Way to Normalcy! 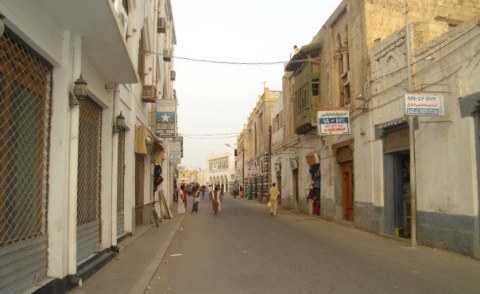 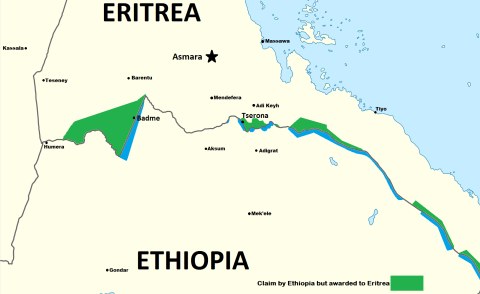