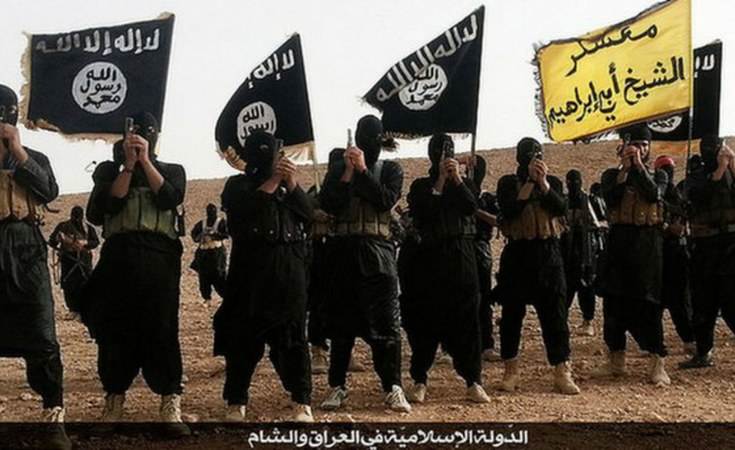 This Day
(file photo).
This Day (Lagos)
By Chinedu Eze

Following reports that the Islamic State (ISIS) is sneaking extremists from Syria into Nigeria, the federal government has directed the Nigerian Immigration Service (NIS), Nigerian Customs Service (NCS), Federal Airports Authority of Nigeria (FAAN) and the Nigerian Civil Aviation Authority (NCAA) to intensify security at the nation's borders and the airports.

In a letter emanating from the office of the Secretary to the Government of the Federation (SGF) dated May 25, 2018, with reference number: H. 150/5.9/56 and directed to Director General of NCAA, the Managing Director of FAAN and the Comptroller General of the NCS, the SGF said available reports revealed that Al-Abd al-Faqir Media, a pro-Islamic State of Iraq and Syria media outlet, on April 26, 2018, warned that ISIS plans to attack commercial flights and bring "bloodshed to the skies".

With that notification from the SGF, the NCS on June 13, 2018 issued circular to all its commands with reference number: NCS/T&T/I&E/021/S.112 and directed that its officials should intensify the screening process of all passengers and luggage, including "other measures you may deem fit to forestall any potential breach as directed".

The federal government therefore ordered for "rigorous vetting of airline personnel and screening of passengers as well as increased vigilance on restricted areas at the airports".

THISDAY spoke with the General Manager, Corporate Affairs of FAAN, Mrs. Henrietta Yakubu, who said that in response to the new directive from the government, the agency had started taking proactive measures and had activated close-circuit television (CCTV) at the airside and terminals of major airports in the country.

Yakubu said: "We now ensure that those who are travelling must have their travelling documents and are allowed to be at the airports, and airport personnel are expected to have their on duty card (ODC) on them. Anyone that does not have such documents is thrown out of the airports.

"We have reinforced our security at the international airports both on passengers and on luggage. We have CCTV at the airside that is working 24 hours and we also have at the terminals. They are all working 24 hours. We also have joint military patrol team, the joint military task force that accompanies aircraft while taxiing to take off and on arrival. We ensure that we monitor every movement."

However, a source from the agency expressed doubt that FAAN carries out regular profiling of its security personnel in order to avert insider threat.

"In the past, during orientation and retraining, FAAN profiles all the aviation security (AVSEC) personnel but these days you will just be in the office and someone will just bring a letter of employment as security staff. So I am not sure it still carries out profiling, which is very important," the FAAN source said.

To avert breach of security, an aviation security expert and member of Aviation Round Table (ART), Group Captain John Ojikutu (rtd), Tuesday canvassed for integrated security system at the airport to reinforce security.

Ojikutu told THISDAY that apart from CCTV and physical surveillance, there should be continuous passenger education to ensure a tight airport environment, adding that many of the airports have porous access, which makes it difficult to ensure water tight security. 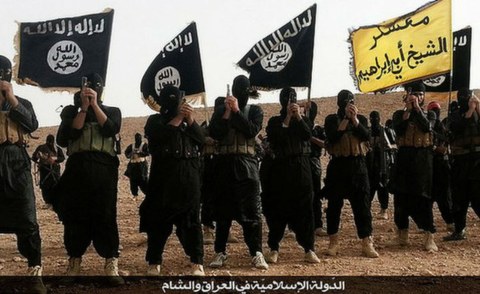 Nigeria Denies Training Syrian Militants for UK Attacks
Tagged:
Copyright © 2018 This Day. All rights reserved. Distributed by AllAfrica Global Media (allAfrica.com). To contact the copyright holder directly for corrections — or for permission to republish or make other authorized use of this material, click here.