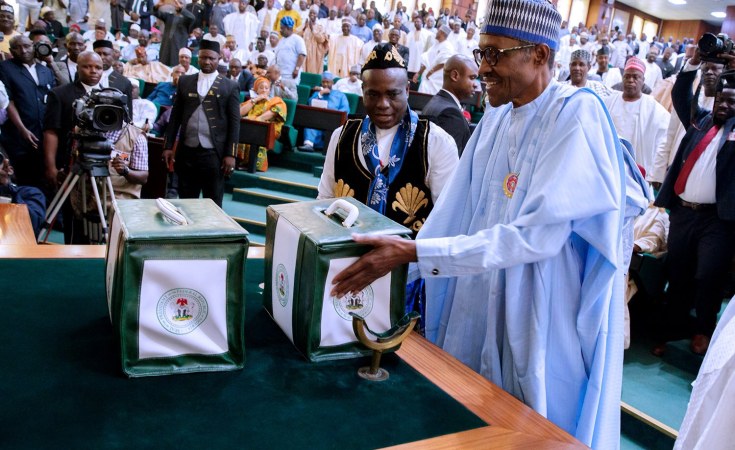 The weekly Federal Executive Council (FEC) meeting will not hold today owing to the Eid-el-Fitr holidays that ended on Monday.

The Special Adviser to the President on Media and Publicity, Mr Femi Adesina, explained this in a terse statement yesterday.

The presidential spokesman said the holidays affected the preparation of council memoranda.

"This is due to the Eid-el-Fitr holidays last Friday and yesterday, which affected preparation of Council memoranda," he stated.

This is the second time the cabinet meeting would be called off on a similar ground. On September 6, 2017, the Minister of Information and Culture, Alhaji Lai Mohammed, said government could not prepare for the meeting due to Eid-el-Kabir celebrations. 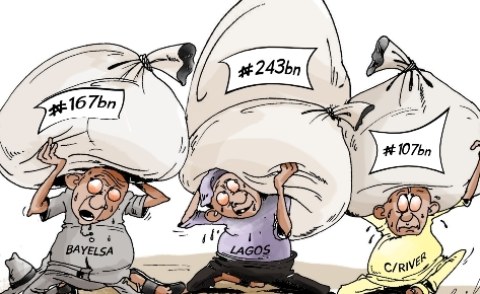 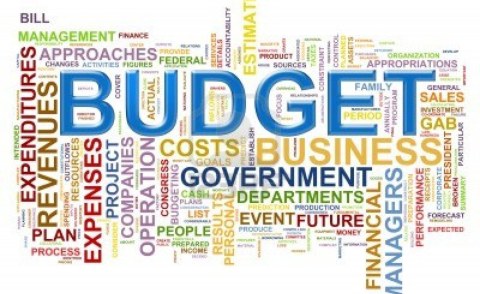