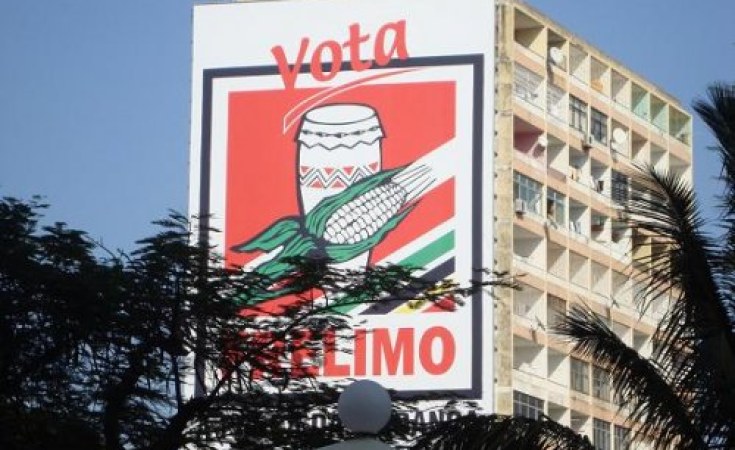 The special session of parliament scheduled for today and Friday, 21-22 June, has been postponed, parliament's Permanent Commission announced late Wednesday afternoon. No new date has been set. The session was scheduled to consider the draft election and local government law changes submitted to parliament by the Council of Ministers. These relate to the constitutional amendments which end separate election of mayors and say that the person who heads the list of the party that gains the most votes for assembly becomes the mayor.

On Tuesday, Edson Macuacua, chair of the Constitutional Affairs Commission (1st Commission), told the press that his commission, dominated by Frelimo, had decided to make changes in the draft agreed by the Council of Ministers.

This newsletter Tuesday (19 June) pointed to several unexpected items in the law draft. One was that three members of of a party's assembly electoral list, including the head of the list (who might become mayor), did not have to come from the municipality, and thus could be parachuted in from outside by the party.

The second was that in the event of death, resignation, or dismissal of the mayor, the new mayor would be the person whom the party decided was "best positioned" to become mayor. Both changes increase the power of senior and national party officials.

Macuacacua said the both had been reversed, and that all candidates for assembly needed to be resident in the municipality, and that replacement of the mayor would strictly follow the order of the original candidates list. But then it was rumoured Wednesday that Macuacua's commission had been overridden on residency, and that the possibility of three people parachuted in would be retained.

Rumours continue over more substantive disagreements within Frelimo on the draft law. And after Frelimo agrees internally, it has to gain agreement with MDM and Renamo in the Permanent Commission. The ability to parachute in outsiders could be seen as useful for both Renamo and MDM; in some areas (such as Gaza) neither have strong local candidates to be head of list.

On Wednesday afternoon, the Permanent Commission admitted it did not have time to agree revised draft laws by Thursday, so the session would be delayed. 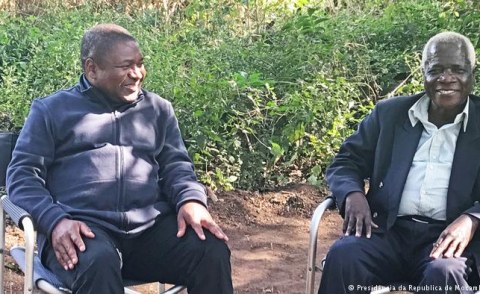 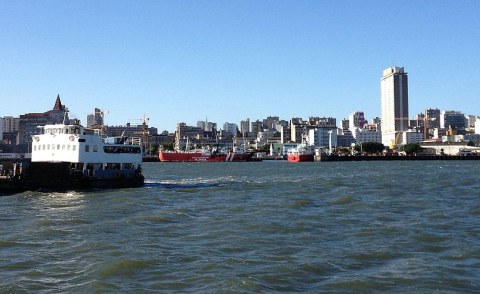 Major Breakthrough in Mozambique Peace Talks
Tagged:
Copyright © 2018 Mozambique News Reports And Clippings. All rights reserved. Distributed by AllAfrica Global Media (allAfrica.com). To contact the copyright holder directly for corrections — or for permission to republish or make other authorized use of this material, click here.