Africa: Replacement for United States on Human Rights Council To Be Elected 'As Soon As Possible' 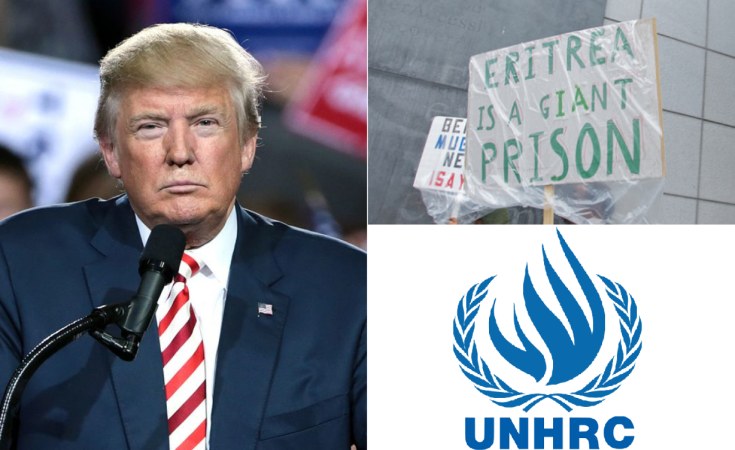 International reaction to the United States decision to withdraw from the UN Human Rights Council continued on Wednesday with the President of the Geneva-based assembly confirming that the election of a new Member State would take place “as soon as possible” to fill the vacant seat.

The development follows an announcement on Tuesday by Nikki Haley, US Ambassador to the UN, that the US was pulling out after repeated warnings during the past year that the Council was allegedly biased against Israel and in need of major reform.

Speaking hours after the US move, Vojislav Šuc said that the poll would take place once US “notification of withdrawal is formally received”.

Members are elected by majority vote at the UN General Assembly in New York and Mr. Šuc told the 47-State body in Geneva that he intended to “be in touch” with its President, Miroslav Lajčák, about choosing a replacement to complete the unfinished US term.

Commenting on the development, Mr. Lajčák’s office issued a statement noting his regret at the move.

The US had traditionally played a “strong human rights advocacy role” across the world, the text explained, before adding that in view of today’s global challenges, the President of the General Assembly “believes that our collective work to ensure a better world will benefit from more dialogue and collaboration — not less”.

Also reacting to the US decision, UN human rights chief Zeid Ra’ad Al-Hussein described it as “disappointing, if not really surprising”.

The US should be “stepping up, not stepping back” given the state of human rights today, the UN High Commissioner tweeted, echoing comments by UN Secretary-General António Guterres that he would have “much preferred” the US to remain.

At the start of the Council’s thirty-eighth session on Monday — which is also Zeid’s last session before his mandate ends — he defended multilateralism and rounded on the rise of what he described as “chauvinistic nationalism” as the greatest threat to the world.

Too many Governments had failed to make a success of the UN by “feigning a commitment to the common effort”, the High Commissioner continued, before highlighting rights concerns in more than 20 countries, including Israel and the US.

Under General Assembly rules, membership of the Human Rights Council is open to all UN Member States.

It is based on fair geographical representation and members serve for three years at a time. They are not eligible for immediate re-election after two consecutive terms.

The US was first elected to the Council in 2009, three years after the Geneva body was created by the General Assembly as the organization’s principal political human rights body, replacing the Commission on Human Rights.

It is only halfway through its current term. 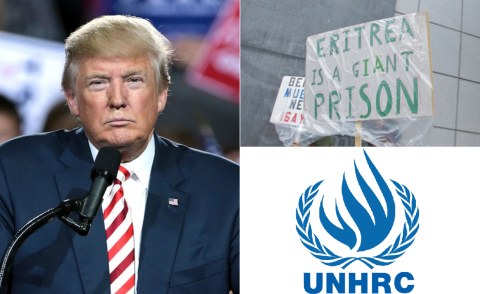 US Withdrawal From UN Human Rights Council - What Does It Mean? 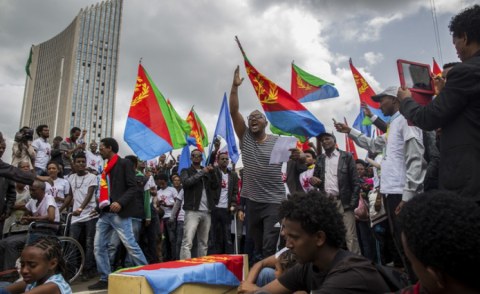 Eritrea: 25 Years of Independence but Still Not Free
Tagged:
Copyright © 2018 United Nations. All rights reserved. Distributed by AllAfrica Global Media (allAfrica.com). To contact the copyright holder directly for corrections — or for permission to republish or make other authorized use of this material, click here.