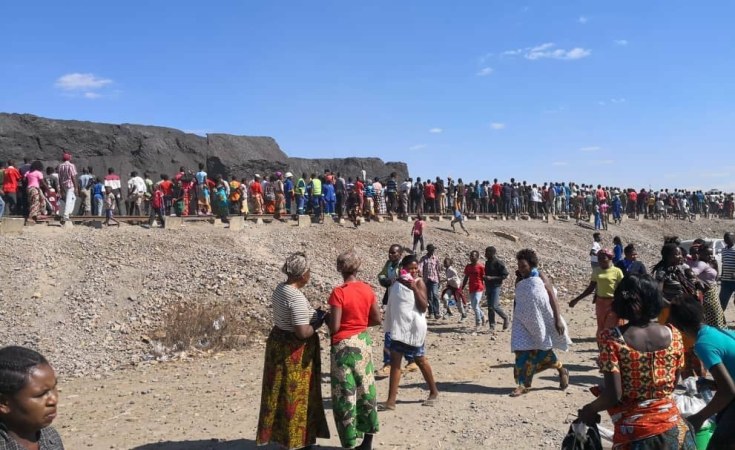 A mine accident at Kitwe’s slag dump commonly known as the Black mountain has claimed 10 lives while 7 others have sustained serious injuries.

Katanga said a machine that was working uphill dropped a slag which buried the small scale miners commonly known as Jerabos who were working under.

Meanwhile, Dr Mboni said of the 7 injured one is in a critical condition and is admitted to the intensive care unit at the Kitwe Teaching Hospital.