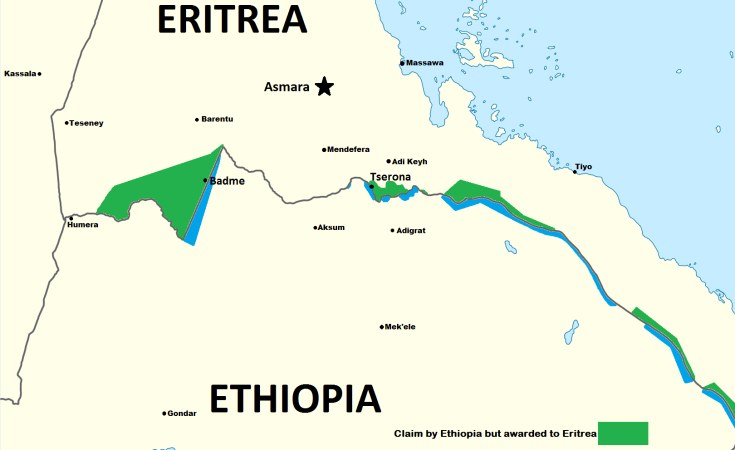 The ANC notes this morning's speech by H.E. Eritrean Comrade President Isaias Afwerki on Eritrea's Martyrs Day, as well as the Executive Committee decision of the Ethiopian governing-party's EPRDF to

implement the Algiers Agreement of 2000.

The ANC welcomes Eritrea's Presidential announcement to "send a delegation to Addis Abeba to gauge current developments directly and in depth as well as to chart out a plan for continuous future action".

The ANC looks forward to the silencing of guns and the success in implementing the provisions of the 2000 Algiers Agreement and the 2002 Ethiopia-Eritrea Border Commission's final and binding border ruling.

In this context, the ANC re-affirms below the 54th ANC 2017 National Conference resolutions on Building a Better Africa:

"The ANC calls on African countries to utilise their natural resources such as land, mineral and marine resources; as well as

infrastructure development programmes - for the benefit of their population."

development) as opposed to military interventions."

On behalf of the African National Congress

Tagged:
Copyright © 2018 African National Congress. All rights reserved. Distributed by AllAfrica Global Media (allAfrica.com). To contact the copyright holder directly for corrections — or for permission to republish or make other authorized use of this material, click here.