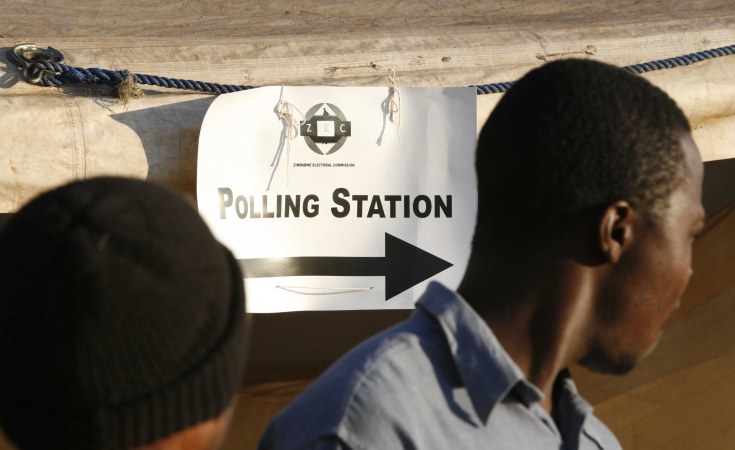 The ruling Zanu PF party has accused the opposition-controlled Bulawayo City council of sabotaging its campaign rally at White City Stadium by cutting water supplies to the venue.

The local authority however denied the allegations.

In his welcoming remarks during, Zanu PF Bulawayo provincial chairperson, Callistus Ndlovu claimed that the city council had deliberately cut off water at the venue as a way of sabotage.

"I hear there is no water here and people are going out to relieve themselves. I think the city council has deliberately cut water as a way of sabotaging our rally," said Ndlovu.

The charge was repeated by President Emmerson Mnangagwa who said; "The power of the councillors and that of council comes from the people.

"I do not know where all these allegations of sabotage are coming from. As far as council is concerned, there is running water at the stadium," said Banda.

Some device later exploded at the VIP stage after Mnangagwa finished his address, leaving 41 people injured.

The Zanu PF leader was whisked to safety unhurt.