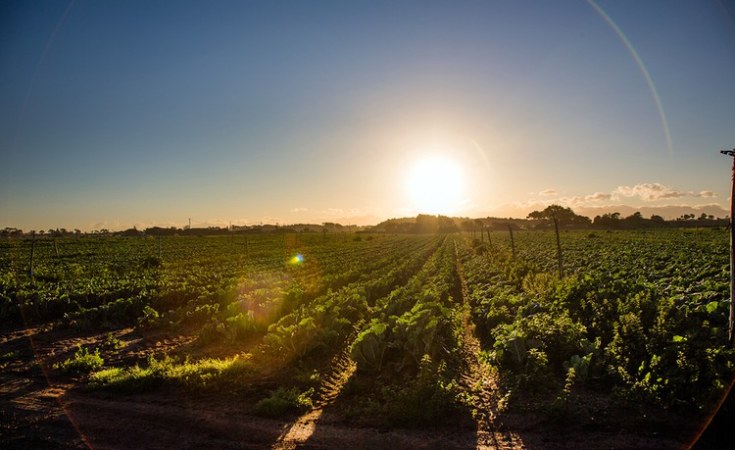 The Joint Constitutional Review Committee, established to review section 25 of the Constitution - which speaks to the right of property ownership - has received over 700 000 written submissions.

The committee, which was mandated by the National Assembly and the National Council of Provinces, called for written public submissions on the review of section 25 of the Constitution and other sections where necessary, to make it possible for the state to expropriate land in the public interest without compensation.

Parliamentary spokesperson Moloto Mothapo said the committee had received more than 700 000 electronic and hard copy submission forms from the public by the closing date of June 15.

"Due to the extraordinarily huge volume of submissions, and the importance of ensuring that each and every submission from the public is given deserved consideration by Parliament, the committee is in the process of augmenting its internal capacity, by procuring a service provider to assist with analysing the submissions."

Mothapo said one of the requirements for the service provider would be that a receipt of submissions is acknowledged, through emails, SMSes and any other way possible. He said that proof of acknowledgment would be kept for further reference.

Unattributed submissions to be discarded

"The committee resolved that only clearly identifiable submissions that can be traced back to a name, cellphone number or email address, will be considered," Mothapo said.

"If the author of the submission cannot be identified, it will not be accepted as a legitimate submission."

Mothapo said a final draft of the report was expected to be submitted by August 3, by which date the committee would have concluded its public hearings in the provinces and would be heading back to Parliament to continue its work.

Public hearings kick off this week

"The public hearings, which are scheduled to kick off in the Limpopo and Northern Cape provinces on 26 and 27 June, must be regarded as an opportunity to build a more just and equitable South Africa in which we must make full and effective use of the resources at our disposal."

"It is therefore imperative that, instead of some viewing the hearings on land expropriation as a threat to their livelihoods, they must take advantage of the process as a right everyone enjoys under the Constitution to express their views in order to build a just, fair and inclusive society," Mothapo said.

"Our main objective remains to ensure that as many citizens as possible are provided with an opportunity to raise their views in the interest of participatory democracy."

Mothapo said to ensure all the nine provinces were covered within the stipulated period, the committee would divide itself into two teams, which would work concurrently in various areas. He said the public participation meetings were scheduled to conclude on August 4, with the final public hearings in the Western Cape.

Oral submissions to be heard in August

Mothapo said once the committee returned to Parliament in Cape Town, public hearings were expected to be held over 10 days, until 17 August, with individuals or organisations which had made written submissions and had, in addition, requested to do oral submissions.

He said the committee would deliberate on the draft report in September before tabling its recommendations to the National Assembly and the National Council of Provinces.

"Public participation is the lifeblood of our Constitutional democracy. In this regard, the Joint Committee once again wishes to assure all South Africans that we are determined to conduct the public hearings in a manner that is consistent with our Constitution and enhances the rights of citizens to participate in Parliament's decision-making processes," he said.

"The committee reassures the nation that the process will be done in a manner protected both by the laws of our country and the Constitution."

Mothapo said the hearings would be broadcast on Parliament TV, either through delayed or live broadcasts.

The comprehensive programme for the public hearings is available on the parliamentary website. 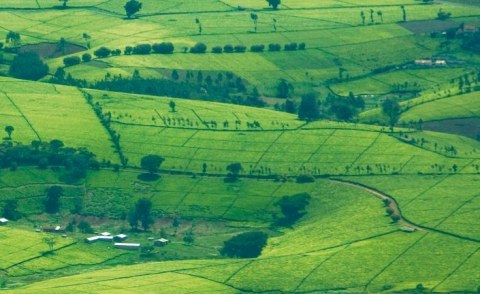