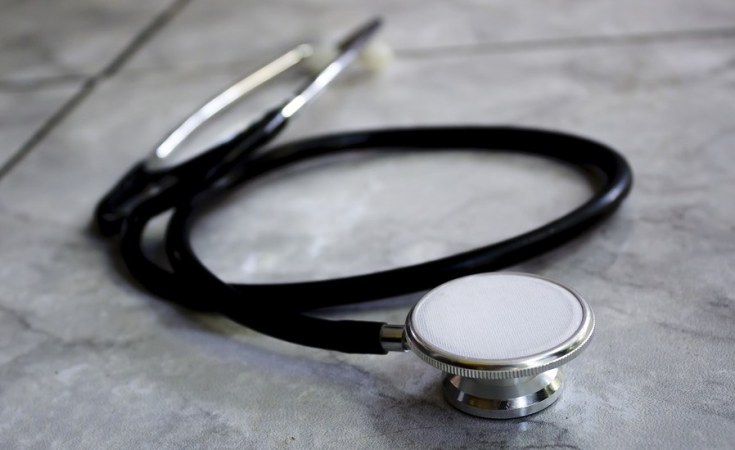 Mr Kwaku Agyeman-Manu, the Minister of Health on Friday, announced that effective July 1, 2018, all medicine prices under the National Health Insurance Scheme (NHIS), would be dropped by an average of 30 per cent.

The Health Minister said the decision followed the acceptance of the Committee set up by the Ministry of Health to explore the public policy of the Valued Added Tax (VAT) Exemptions on all medicines listed in the Essential Medicines List 2017, in addition to pharmaceutical imputes, to reduce the burden of reimbursements on the NHIS.

"I must say that some of the prices have been dropped more than 80 per cent", he said.

Mr Agyeman-Manu who made the announcement at the launch of the National Medicines Policy and Five-Year Implementation Plan for Ghana in Accra, expressed his gratitude to the Pharmaceutical Manufacturers Association of Ghana (PMAG), the Chamber of Pharmacy, and all the other stakeholders for their support and hard work.

"We are here because you believe in the process and that our road to Universal Health Coverage is to sustain our national health insurance scheme so that no one is left behind", he said.

The Health Minister said the prices of pharmaceuticals remained a big challenge to the country, and therefore the government in fulfilment to its manifesto promise, removed the Valued Added Tax (VAT) on all medicines listed in the Essential Medicines List 2017 in addition to pharmaceutical imputes.

Mr Agyeman-Manu said the VAT exemptions came into force on November 3, 2017, and this action, the government believed should lead to reduction in prices since VAT formed about 40 per cent of the total taxes on pharmaceuticals.

Dr Owen Laws Kaluwa, The WHO Country Representative, called for strengthened stakeholder partnership in the implementation process of the National Medicines Policy, and not to allow the document to gather dust on the selves as other had suffered.

He pledged the WHO's sustained commitment to support the implementation of the Policy in order to ensure access to essential medicines, and further help Ghana to achieve the Sustainable Development Goals through Universal Health Coverage.

GHS to Ban Posting of All Health Workers Beginning Next Year 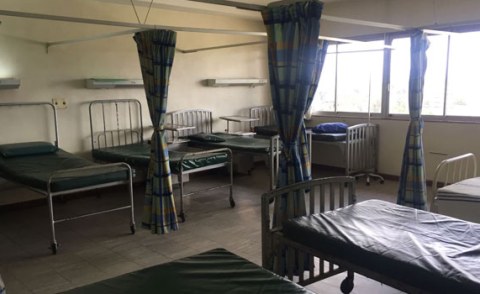 Ghana Considers Drastic Steps to Stop Health-Worker Brain Drain
Tagged:
Copyright © 2018 Public Agenda. All rights reserved. Distributed by AllAfrica Global Media (allAfrica.com). To contact the copyright holder directly for corrections — or for permission to republish or make other authorized use of this material, click here.