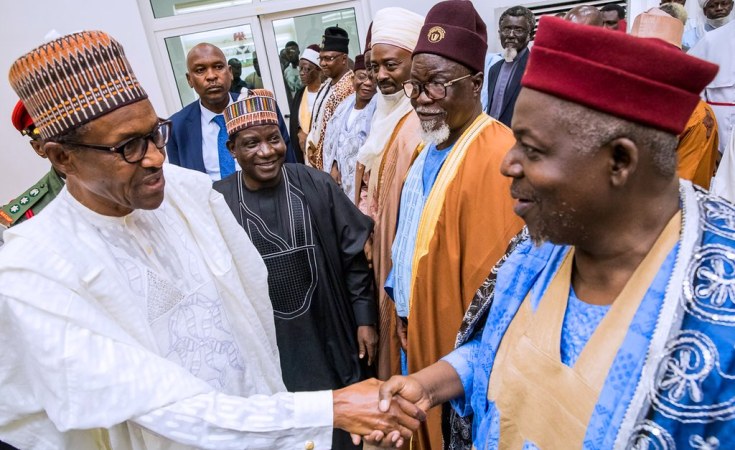 The U.S. has strongly condemned the attacks in Plateau in which no fewer than 86 people were killed and several others injured.

The U.S. in a statement by Heather Nauert, spokesperson for the U.S. Department of State, said the perpetrators of the attacks should be brought to justice.

"The United States condemns in the strongest possible terms the killing of civilians and destruction of property in Nigeria's Middle Belt region over the weekend.

"We are concerned by the recent increase in armed violence against civilians and call on all political and community leaders to lend their voices to peace and to work together to find lasting solutions to these rural conflicts.

"We join President Buhari and others in sending our deepest condolences to the affected communities, and in the desire to see the perpetrators brought to justice and to prevent further violence," Nauert said.

According Terna Tyopev, the Public Relations Officer of the Police Command in Plateau, 50 houses, two cars and 15 motorcycles were burnt in the attacks by herders.

The herdsmen were reported to have invaded Razat, Ruku, Nyarr, Kura and Gana-Ropp villages of Gashish District in Barkin Ladi Local Government Area where the deaths occurred.

The Plateau Government has imposed a dusk to dawn curfew in Riyom, Barkin Ladi and Jos South local government areas following the attacks.

President Muhammadu Buhari condemned the attacks, describing the incident as "very painful and regrettable", and warned that the government would not rest until the assailants were brought to justice.

Buhari to Review Nation's Security Apparatus
Tagged:
Copyright © 2018 Premium Times. All rights reserved. Distributed by AllAfrica Global Media (allAfrica.com). To contact the copyright holder directly for corrections — or for permission to republish or make other authorized use of this material, click here.