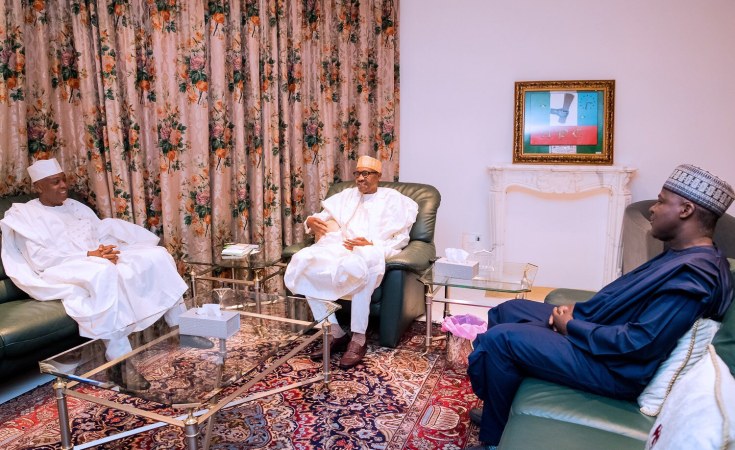 In a statement issued and jointly signed by Prince Ben Onuora and Mr. Benjamin Obidegwu, president and secretary respectively, Igboekuli said last Saturday's killings in Plateau State where over 100 citizens were killed either in their homes or in churches was condemnable.

The statement reads: "Our President cannot continue to do the same thing all over again and expect a different outcome. After each round of killings in Benue, Taraba, Zamfara, Nasarawa, Kogi, Enugu, Delta, Ondo and other places, President Buhari condemns the killings, promising to improve on the security of the country. These promises are hardly kept because nothing seems to change beyond the presidential commiseration."

While faulting the President for not resigning his position as the Patron of Miyetti Allah Cattle Breeders Association whose members are suspected of being behind the killings, the Igbo group said the heads of security agencies in Nigeria who have been in their positions since 2015 and have demonstrated irrefutable lack of capacity, should have been replaced.

Igboekulie also berated the government over it failure to arrest and prosecute the killers and their collaborators who even appear on national television at times in a show of impunity.

While stating that every other purpose of government is secondary to security, the group said that there cannot be progress in employment, industrialization, education and agriculture without security.

"Igboekulie condemns in very strong terms the unabating massacre of innocent Nigerians by invading and rampaging herdsmen who appear to have immunity against arrest or prosecution.

"We also, condemn the unwholesome nonchalance of the Federal Government of Nigeria to the unprecedented loss of lives in the past three years. An FGN that has successfully dealt with restive groups across Nigeria cannot suddenly be helpless, unless out of mischief, when it concerns the murderous herdsmen.

"After three years of unrelenting bloodshed, it is time for the President, as Commander-in-Chief, to critically evaluate the performance of the security agencies and rejig same to reflect the diversity of the country in line with the federal character principle.

"This country is being brought to its knees daily with unprovoked violence by people who insist on illegally grazing their cattle on the farmlands of other Nigerians. If this journey to anarchy is allowed to continue, no one is sure of how it would end."

"We call on all other socio-cultural groups to rise and condemn the spate of killings by the protected invaders against the weak in our society and the contrived helplessness of the FGN. An injury to one is an injury to all. If this madness is not halted, it could be the turn of your community tomorrow."

You Must Wield the Big Stick Against Herdsmen, Soyinka Tells Buhari

Farmer, Herders Violence - Buhari Visits Plateau State
Tagged:
Copyright © 2018 This Day. All rights reserved. Distributed by AllAfrica Global Media (allAfrica.com). To contact the copyright holder directly for corrections — or for permission to republish or make other authorized use of this material, click here.