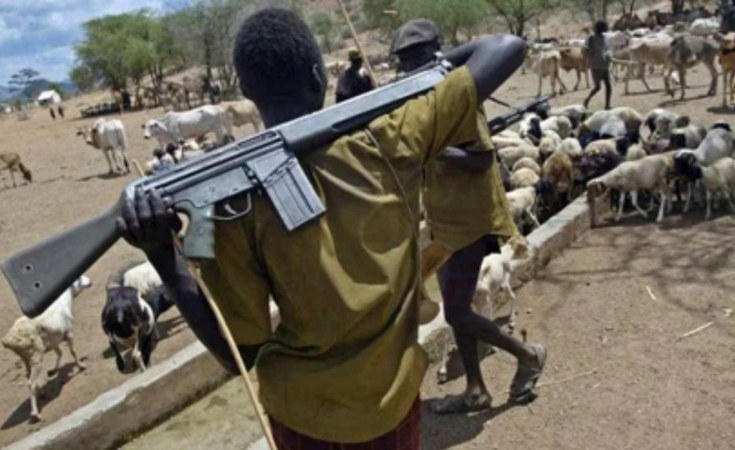 The governor of Nigeria's central Plateau state has revised the death toll from last weekend's clashes between mostly Muslim herders and Christian farmers.

Speaking to reporters Tuesday after a meeting with President Muhammadu Buhari, Governor Simon Lalong said the fighting "left behind a painful loss of over 200 people." Authorities put the death toll Sunday at 86 people.

The long-running battles for land resources between the herders and farmers in Nigeria's so-called "Middle Belt" could prove deadlier than the Boko Haram extremist insurgency, which has killed at least 20,000 people in less than a decade.

It also puts President Buhari under increasing scrutiny as he heads into re-election next year. Buhari came to power in 2015 on a pledge to bring stability to Africa's most populous country.

Nigeria is mostly split along religious lines with Muslims in the North and Christians in the South.

The Boko Haram insurgency and climate change are forcing the herders to move south in search of safe grazing lands, prompting clashes fueled by ethnic, religious and political allegiances.

Farmer, Herders Violence - Buhari Visits Plateau State
Tagged:
Copyright © 2018 Voice of America. All rights reserved. Distributed by AllAfrica Global Media (allAfrica.com). To contact the copyright holder directly for corrections — or for permission to republish or make other authorized use of this material, click here.