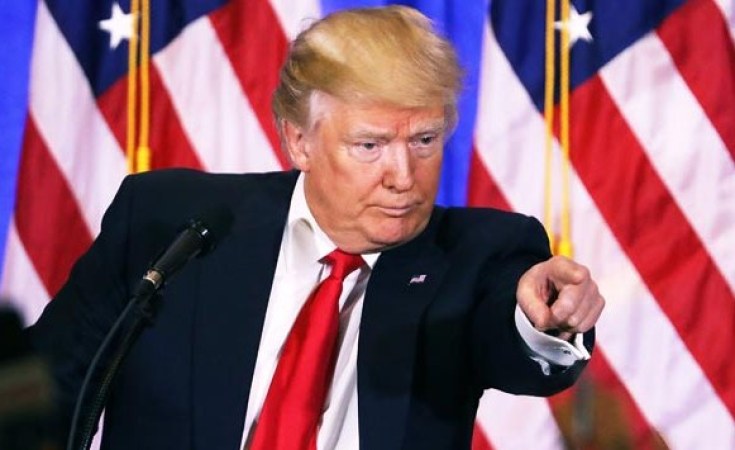 In a move that could pose a major set-back for the opposition in Zimbabwe ahead of crucial general elections the United States has pulled the plug on leading human rights and election lobby groups amid revelations of financial plunder.

"US government through USAid has pulled the plug immediately from funding Election Resource Centre, Counselling Services Unit and ZimRights," a message circulating on social media claimed.

"We have received communication that they are not continuing to fund us," he told State media.

"The principles that we have as an organisation are that when we are looking for funding, signing grants or when the grant is cut, we do not discuss it in the Press.

"However, I don't think that is very correct to say we have abused any funds. We have not abused any donor funds. You have raised issues of non-compliance, but it does not mean abuse of funds.

"It means you might have submitted reports late, made false reports or abused their facilities."

According to sources the ERC has resultantly been forced to shut down its "election monitoring command centre" after its lifeline was suddenly switched off.

While the US Embassy in Harare was not immediately available for comment an official who spoke on condition of anonymity confirmed the development.

"It's true. There has been widespread plunder of do not funds by local non-governmental organisations. Most of the executives of these organisations carted away large sums of cash and bought themselves houses as well as vehicles," New Zimbabwe was told.

It has also emerged that the US Embassy has also resorted to confiscation of vehicles and other properties to recoup part of the abused funds.

"The boards and executives in these organisations have colluded to plunder millions meant for either human rights work, opposition capacity building funnelled through these groups and you electoral programs across the country.

"It's a sordid tale that USAid is not proud of. They are sitting on a damming report now which could be explosive if it is leaked," said another close source.

Investigations according to sources started early last year resulting in the explosive report.

What Should We Expect From Zimbabwe's Elections?
Tagged:
Copyright © 2018 New Zimbabwe. All rights reserved. Distributed by AllAfrica Global Media (allAfrica.com). To contact the copyright holder directly for corrections — or for permission to republish or make other authorized use of this material, click here.