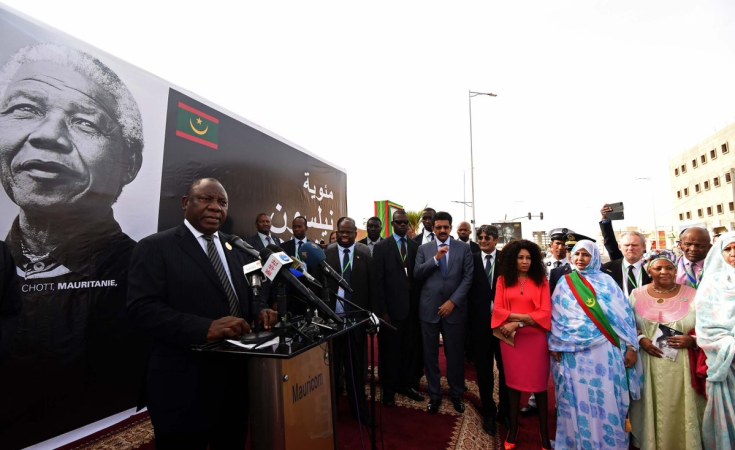 According to a press note from the Foreign Affairs Ministry, the opening ceremony was preceded by a closed doors working session, which brought together several AU organs, the Regional Economic Communities (RECs), the African Development Bank (ADB) and United Nations Economic Community for Africa (UNECA).

The conference is to end this Monday after the approval of the AU budget for 2019, followed by discussions on the institutional reforms project based on the report presented by the Rwandan president, Paul Kagamé.

The Miracle in Mauritania

All The Hot Issues Facing AU Summit 31
Tagged:
Copyright © 2018 Angola Press Agency. All rights reserved. Distributed by AllAfrica Global Media (allAfrica.com). To contact the copyright holder directly for corrections — or for permission to republish or make other authorized use of this material, click here.