South Africa: Land - the People Speak - 'We Are Not Against White People, but the Land Must Be Given to Black People' 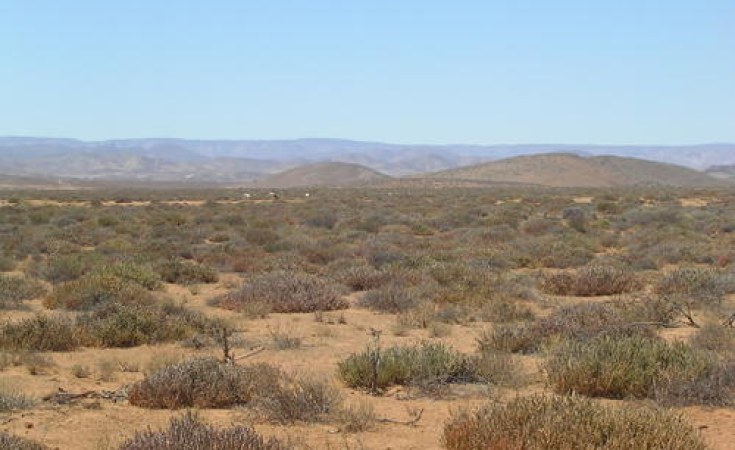 Several black supporters of expropriation of land without compensation extended an olive branch to their white compatriots at the public hearings in the Free State, but remained resolute that section 25 of the Constitution must be amended.

The very first speaker to address the Constitutional Review Committee (CRC) in Welkom on Tuesday lamented that the issue had been racialised and was polarising society.

"It has divided us between white and black," said the speaker, who did not give his name. He supports amending section 25.

Another speaker in support of expropriation without compensation said: "We are not against the white people, but the land must be given to black people."

He said that would restore the dignity of black people.

Another speaker, who also did not identify himself, said section 25 in its current form sought to uphold the ramifications of the 1913 Land Act.

"We are not saying white people are irrelevant. They can still come together with us."

The racial divide between black and white that the first speaker referred to was plain to see - all the white participants among the first 20 members of the public given a chance to speak argued against amending section 25.

All the black speakers pleaded for the amendment, bar one - a Cope member. During the Cope member's speech, committee co-chairperson Lewis Nzimande had to ask the public to keep quiet. He was booed when he returned to his seat after speaking.

There was also concern about some landowners owning several farms, which aren't all in use, while most black people do not have access to land.

The general argument against amending the Constitution has been that it would create economic chaos, threaten food security. It has also been suggested that it is not necessary to amend the Constitution to implement effective land reform.

Cope and the DA have also said the motion for the amendment is a smokescreen to hide the governing ANC's failures around land reform during the past 24 years.

ANALYSIS: It's all black and white, there is no grey in expropriation

Among the speakers opposing the amendment was a representative of the conservative lobby group AfriForum.

He said private property rights were a universal human right.

He also said the CRC's process around the hearings, in which he and several other representatives from AfriForum have participated since last week, was unfair because they were held at times when working people could not attend.

Previous Story
Black Farmers Can Be as Good as White Farmers, Land Hearing Told
Next Story
'Get Britain to Pay for the Land', Hearing Hears

'Get Britain to Pay for the Land', Hearing Hears