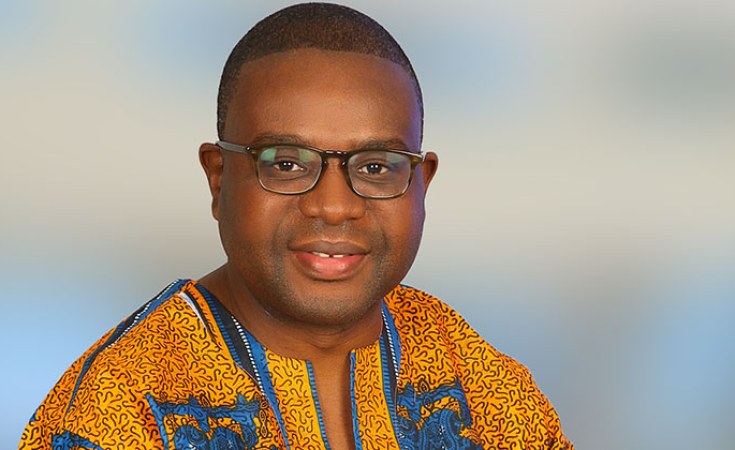 WITHOUT key reforms, the July 30 elections will be a non-event that only endorses and legitimises President Emmerson Mnangagwa's rule, an opposition rival to the Zanu PF leader has said.

In an interview with NewZimbabwe.com, Maat Zimbabwe president Neferkare Nembeware, who is not contesting the crunch ballot, warned that the country is unlikely to get a conclusive election result.

"After a quick assessment on the ground, it appears we won't see much change after July 30th," said Nembeware.

"Opposition parties should concentrate on pushing for more reforms. We need a complete overhaul of the so-called democratic system it is not serving the African cause much.

"It creates polarization in our people, something we cannot afford at the level of development we are."

Nembeware said Zimbabwe might get only change in next 2023 polls.

"We are unlikely to get a conclusive election result for 2018, which means a realistic election which will usher in a real new dispensation might only be possible in 2023," he said.

However, all hope is not lost if the opposition persists in calling for reforms.

"The opposition needs to make sure the coming elections are free and fair by insisting on all reforms being implemented otherwise it's a lost cause," said the Maat Zimbabwe leader.

Long-term though, the solution lies in revisiting the whole electoral process.

"We need to revisit the systems we inherited form our erstwhile colonizers and reflect on whether they are appropriate and fit for the African environment or there Is need to evolve our own systems, conducive to our situation," said Nembeware.

"It's never too late though, and reforms were being called for since the GNU of 2009. Admittedly we have seen some minor reforms; for example, some opposition are allowed some airtime on the national broadcaster.

"... but that is just cosmetic; wholesale changes are needed. If the will to reform is there, then it does not take much time to implement them."

Nembeware also said Mnangagwa was far more visible on the ground than the other contenders for the presidency.

"Zanu PF has invested heavily on publicity. Given such a situation we are unlikely to see much change in 2018. We need to think ahead," he said.

"The opposition knows exactly what is at stake as we saw with demonstrations by the MDC Alliance and also threats by (MDC-T leader Nelson) Chamisa to totally boycott the elections if reform demands are not met.

"It now falls on whether they will follow on their word. We have seen some backtracking in the past and that has put the opposition on the back foot."

Is Zimbabwe's Opposition Too Broke to Pay for TV Adverts?
Tagged:
Copyright © 2018 New Zimbabwe. All rights reserved. Distributed by AllAfrica Global Media (allAfrica.com). To contact the copyright holder directly for corrections — or for permission to republish or make other authorized use of this material, click here.