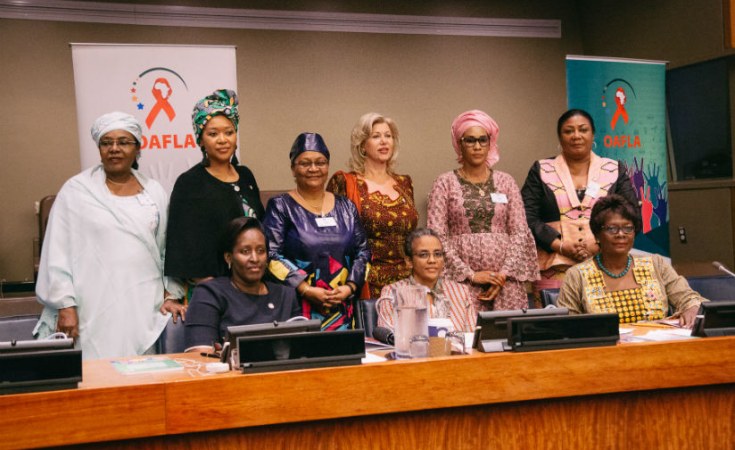 First Lady Auxilia Mnangagwa yesterday met widows and orphans in Harare and expressed concern over how they were losing properties in inheritance disputes.

She said there was need to interrogate whether the challenge was within the law or due to lack of knowledge.

The First Lady said her office was inundated with complaints of widows and orphans being ejected from properties.

She said this during an all stakeholders workshop comprising widows, orphans, Master of the High Court officials, women lawyers organisations and officials from the Ministry of Justice, Legal and Parliamentary Affairs.

"I have received several complaints from orphans and widows who are losing houses after the death of their husbands," she said.

"They have called my office, others have written to me, while others are coming to my office complaining bitterly and expecting help from me."

The First Lady said there was need to look at the laws governing inheritance.

"People toil for their entire life, working hard, acquiring property so that their wives or children can benefit, but we would eventually see these children being thrown out of these houses when parents die.

Speaking at the same occasion, Master of High Court, Mr Eldard Mutasa, said it was important for people to be conversant with the deceased estate laws, otherwise they would blame innocent people for their plight.

He said the law stipulated that people should register deceased estates within 14 days.

"It is important to know that death certificate is not a requisite for the registration of the estate," said Mr Mutasa.

"But we have been criticised for allowing the registration of deceased estates without a death certificate, yet the law allows us to do that."

Mr Mutasa said it was a criminal offence for family members to distribute property of the deceased other than clothes, without the approval of the Master of the High Court.

He said the practice usually happened soon after burial or during memorial service.

Mr Mutasa said families ought to make a well-thought-out decisions in appointing an executor of a deceased estate because while it might be easy to accept him it was difficult to remove him.

"Just like in a marriage, it is easy to enter a marriage, but very difficult to walk out of it," he said. "There are processes that might be quite onerous."

Mr Mutasa said one of the challenges they faced was that the law provided that the deceased estate should be concluded in six months of registration, yet no distribution of property should be done before payment of Master's fees.

"We have discussed with beneficiaries to try to find each other and one of it has been payment plans," he said. 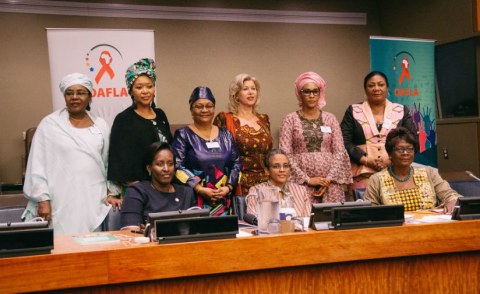 Against Odds, African First Ladies Start Breaking the Mold
Tagged:
Copyright © 2018 The Herald. All rights reserved. Distributed by AllAfrica Global Media (allAfrica.com). To contact the copyright holder directly for corrections — or for permission to republish or make other authorized use of this material, click here.