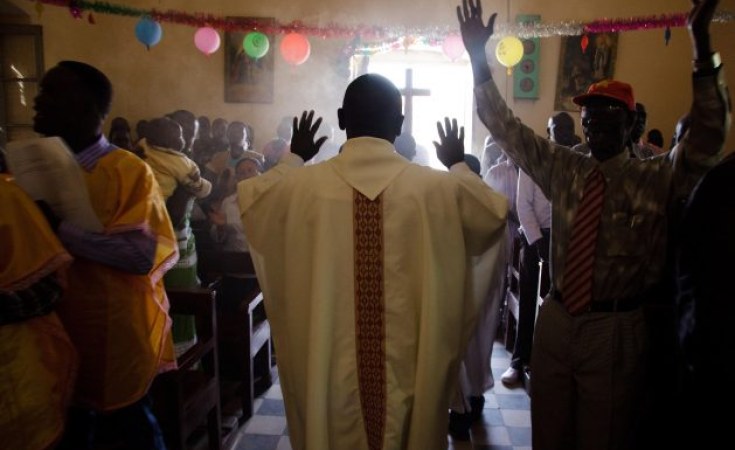 South Sudan's army said on Sunday that at least 16 civilians have been killed and 22 others wounded including foreign nationals in the latest ceasefire deal violation.

He confirmed that the agreement has been violated hours after President Salva Kiir and Machar ordered its implementation.

"Among the dead were three Ethiopian nationals that were doing business with the locals in the area," Koang added, noting that the rebels wanted to gain more territory before the permanent ceasefire became effective on Saturday.

The recent agreement which was inked between Kiir and Machar on June 26, declares a "permanent" ceasefire, and states that the parties will "agree on all the ceasefire arrangements.

They include disengagement, separation of forces in close proximity, withdrawal of allied troops, opening of humanitarian corridors, release of prisoners of war and political detainees", all within 72 hours.

The parties also agreed on a "self-monitoring mechanism" as part of the deal and the agreement also invites regional bloc IGAD and African Union member states to deploy the necessary forces to supervise the ceasefire.

Koang called on the South Sudan's peace and ceasefire monitors to investigate where violations have been reported and appealed for violators to be punished.

"The government troops attacked our positions and we responded in self-defense and this is because President Salva Kiir doesn't respect their words," said Lam.

Independent sources, however, said both government forces and rebels launched counter attacks on each other's positions on Saturday, just hours after the ceasefire went into effect.

The conflict erupted in 2013 after forces loyal to President Kiir and his former Deputy Riek Machar engaged in combat. -Xinhua 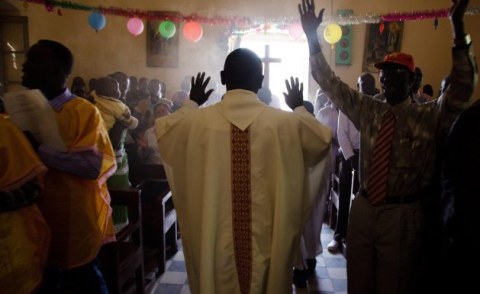 Peace Remains Elusive in South Sudan
Tagged:
Copyright © 2018 Ghanaian Times. All rights reserved. Distributed by AllAfrica Global Media (allAfrica.com). To contact the copyright holder directly for corrections — or for permission to republish or make other authorized use of this material, click here.