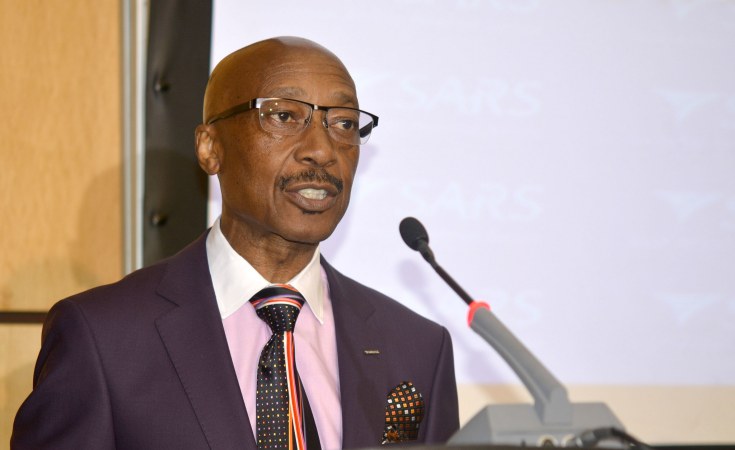 Tom Moyane called a press briefing on Monday morning but refused to speak at it. His attorney Eric Mabuza was light on facts and could not be cajoled into answering direct questions. Welcome to the Moyane press conference that actually wasn't.

Suspended SARS Commissioner Tom Moyane's lawyer Eric Mabuza, once again sketched a picture of a helpless but very efficient taxman who found himself to be the subject of an unfair "trial by media" that uses "wild and unfounded accusations" to throw "verbal insults" at a "fellow human being".

It has been a long-standing tactic of Moyane's to accuse journalists of being a third force out to get him, while refusing to either answer direct questions or skewing the available facts beyond all recognition.

It all went fairly well for Moyane while Mabuza read out his five-page press release on behalf of his client.

He repeated the smoke and mirrors myth of Moyane having collected the first R1-trillion in SARS' history, and offered the opinion that without Moyane, SARS would degenerate to a point where revenue collection was at risk. 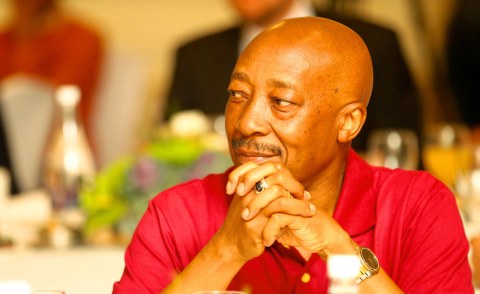 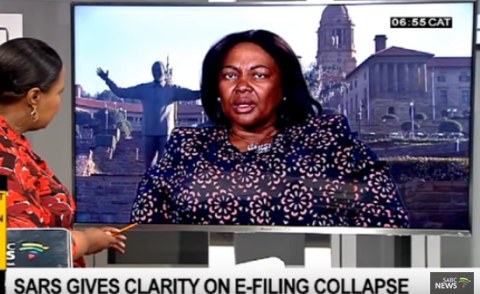 South African Tax Service's IT Head Apologises for Her Conduct

Ramaphosa Told to Fire 'Reckless' Suspended Revenue Service Chief
Tagged:
Copyright © 2018 Daily Maverick. All rights reserved. Distributed by AllAfrica Global Media (allAfrica.com). To contact the copyright holder directly for corrections — or for permission to republish or make other authorized use of this material, click here.