Nigeria: Group Calls for Removal of Service Chiefs Over Killings 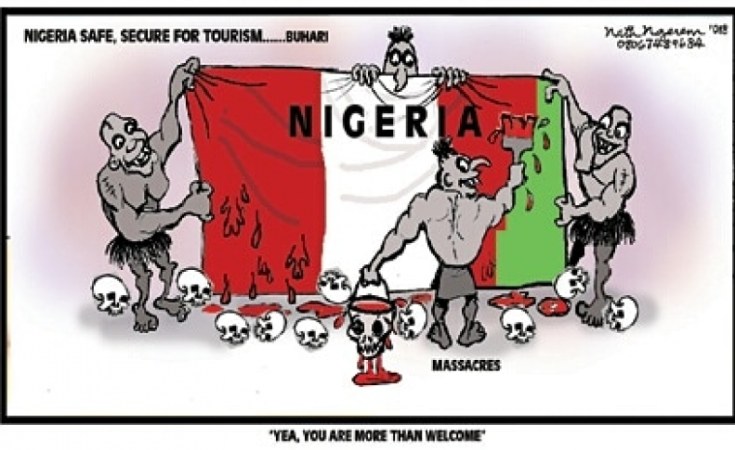 Benin — Benin-based group, Talakawa Parliament, has called on President Muhammadu Buhari to immediately relieve all security chiefs, including Inspector-General of Police, of their positions over their inability to defend lives and property of Nigerians.

The group also called for the sack of Director-General of Department of State Security, DSS; Minister of Interior, Chief of Defence Staff and National Security Adviser.

The group also condemned the inability of the security agents, particularly the Police, to provide security for the masses, which made them to be exposed to repressive, satanic and monstrous attack by armed bandits who do not mean well for the country.

The Talakawa Parliament, which addressed newsmen in Benin City, Edo State by Marxist Kola Edokpayi and Emmanuel Agbogu, Edo Peoples Advocacy Organisation Against Impunity, Corruption and Police Brutality, advised the President to appoint competent hands from the six geo-political zones with innovative strategies and ideas to sincerely curtail the spate of insecurity in the country.

"The Federal Government should show sincerity in the fight against corruption by not being selective but bold enough to prosecute the corrupt elements in his government.

"As the 2019 elections approach, election should be competitive and the reign of fear and victimization of those with opposing views should not be encouraged by the ruling party." 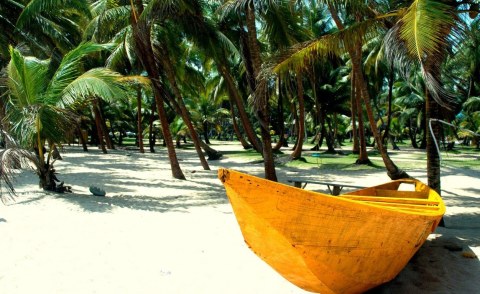