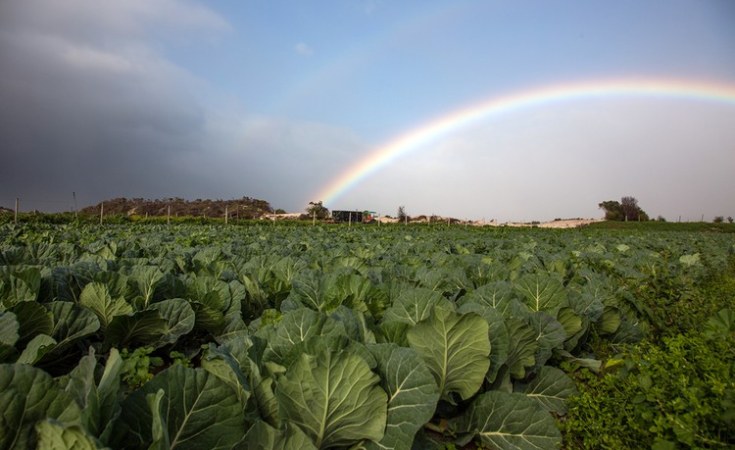 "We have always been clear. We want expropriation without compensation. We have been saying that since (the ANC's June policy conference). But we want commercial land to economically assist black people in particular," Zikalala said on Monday.

He was speaking at the Coastlands Hotel in Durban's South Beach where the ANC in KZN held a land summit.

At the summit, regional structures of the party in the province convened and discussed intricacies surrounding the contentious issue.

Zikalala said there had been media hype and political posturing around the issue. He said commercial land was the end game for the party.

"That is what we want to pursue, nothing else. We have been very clear in this issue. Those saying we want to take the land from the Ingonyama Trust are wrong. We have a good respectful relationship with the king."

He added: "We want commercial land especially because of economic reasons."

'No intention to even touch that land'

According to Zikalala, one of the key areas of transformation in land ownership is agricultural land.

"It is not about rural land and land in township areas. Land used must be used for commercial production. That land must be transferred to the Africans."

President Cyril Ramaphosa and Deputy President David Mabuza on Friday met with King Goodwill Zwelithini and other traditional leaders to assure them that land under their control was not under threat of expropriation.

Ramaphosa cancelled meetings in KZN so he could meet Zwelithini after the king voiced concern over what would happen to the Ingonyama Trust.

"We discussed the issue and assured the king that neither government nor the ANC have any intention whatsoever in taking the land from the trust. We reaffirmed that land under the Ingonyama Trust, as per legislation, is held on behalf of the people of KwaZulu-Natal. We gave assurance that there was no intention to even touch that land or grab it," Ramaphosa said after the meeting.

He said there would be much deeper engagements at a later stage - and emphasised that the ANC had a duty to listen to all concerned.