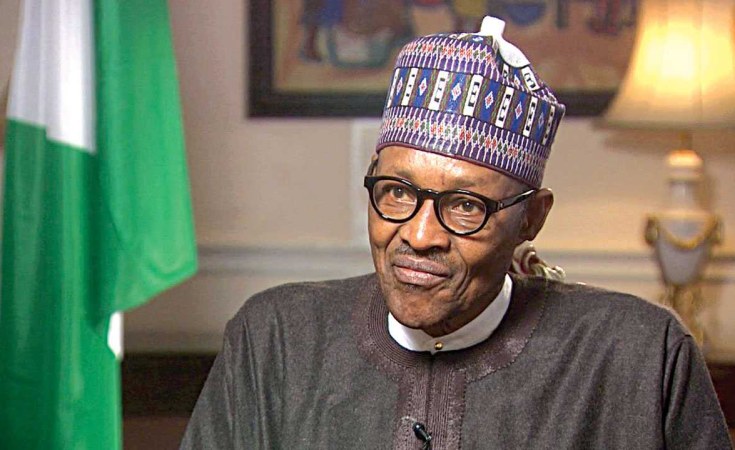 This is coming almost a month after the Nigerian Office for Trade Negotiations (NOTN) concluded a nationwide, sectoral and industry wide consultation and sensitisation exercise on the African Continental Free Trade Area.

On March 21 in Kigali, Rwanda, a summit attended by 44 African leaders adopted and signed the agreement establishing the AfCFTA.

Nigeria, however, was one of the countries that did not attend the summit to sign the agreement as President Buhari said his government would further consult before taking a final decision on the continental trade pact.

The sensitisation exercise was a directive from the presidency to deepen the understanding of the implications and opportunities of the AfCFTA among Nigerians.

While speaking to state house correspondents after a meeting with South African president, Cyril Ramaphosa, Wednesday, Mr Buhari has said he would soon sign the agreement.

"I was presented with the document, I am a very slow reader maybe because I was an ex-soldier. I didn't read it fast enough before my officials saw that it was all right for signature. I kept it on my table. I will soon sign it," he said.

When asked why he had not yet signed the agreement he said, "I am very careful about what I sign whether it is my checkbook or agreements especially when it involves nation states".

He added that Nigeria is populated, has so many young unemployed citizens and its industries are just coming up.

"So, in trying to guarantee employment, goods and services in our country, we have to be careful with agreements that will compete maybe successfully against our upcoming industries," he said.

On building trade relations with Nigeria, the South African President disclosed that in his meeting with Mr. Buhari, they exchanged views on a number of important economic matters, particularly with regards to the oil industry and how South Africa can be part of the whole process.

He said they also exchange views on how to deepen trade between the two countries and a number of other areas.

"So, all in all we had a wonderful exchange and we both got a sense that we are now opening a new page in the relationship between South Africa and Nigeria and this new page gives us the opportunity to go beyond where we have been before and find a number of areas we can reach agreements and on this regard make sure that the benefits that should accrue to our people is actually bountiful, particularly in the area of opening up of the African continent through the Free Trade Agreement and we will be able to ensure that our economies grow by leaps and bound," he said.

I Am Very Careful About What I Sign - Buhari

Why Nigeria Delayed Signing Africa's Free Trade Deal
Tagged:
Copyright © 2018 Premium Times. All rights reserved. Distributed by AllAfrica Global Media (allAfrica.com). To contact the copyright holder directly for corrections — or for permission to republish or make other authorized use of this material, click here.