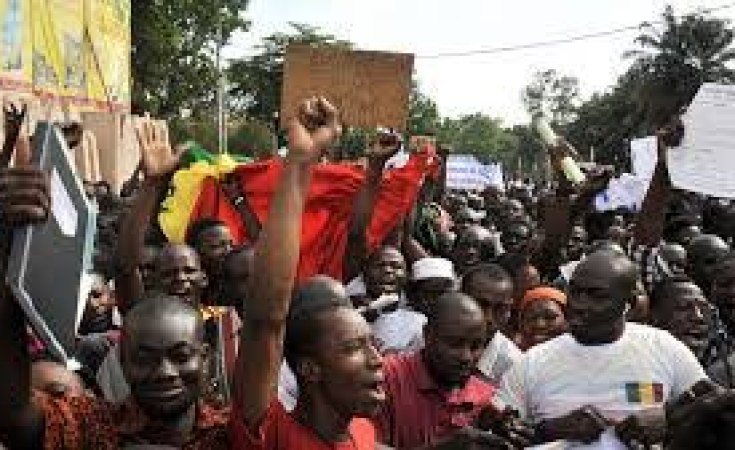 The LTOs, comprising election operations, legal and constitutional experts, gender, civil society and communication specialists, and supported by a Technical Team from the ECOWAS Commission, will be complemented by 150 of their Short-Term colleagues due to arrive on 24 July.

As part of their mandate, the Long-term observers are meeting with political stakeholders including the Electoral Commission of Mali, CENI, the Constitutional Court, which is charged by the national constitution with the responsibility of announcing final results of the presidential vote, and the Ministry of Territorial Administration, which is in charge of the conduct of the polls.

They will also consult with the High Authority for Communication, HAC, civil society organisations (CSOs), and the Ministry in charge of security. They will set up an Election Situation Room, provide analysis for early response or preventive diplomacy by ECOWAS authorities, if necessary, and also prepare the ground for the Short-term Observation Mission.

Some eight million registered Malians, made up of 4.1 million males and 3.89 million females will cast their ballots in 23,041 polling stations in 12,925 Voting Centres across the 748 Communes of the country's eight administrative regions.

Mali, with an estimated population of 15 million, has been dealing with an insurgency in its northern regions since 2012.

International intervention led by ECOWAS resulted in the 2012 Algiers Political Peace Accord, which enabled the 2013 elections that brought President Keita to power.

The country still faces security challenges in the Kidal, Gao, Timbuktu and Mopti regions of the north and centre, with the UN Multidimensional Integrated Stabilization Mission (MINUSMA) and French troops of the Barkhane Operation providing stability.

The current ECOWAS Observation Mission to Mali, which includes Secretariat staff of the ECOWAS Network of Electoral Commission (ECONEC), is supported by the European Union (EU), the Danish International Development Agency (DANIDA), and the German Agency for International Cooperation (GIZ).

Deployed by the ECOWAS Commission President Jean-Claude Kassi Brou, in line with the provisions of the regional protocol on democracy and good governance, which mandates the Commission to support member States conducting elections, the Mission will monitor critical phases of the electoral process - before, during and in the post-election period - to ensure that the process meets international best practices.

Ready, Get Set, Go for Malian Presidential Hopefuls on July 29
Tagged:
Copyright © 2018 FrontPageAfrica. All rights reserved. Distributed by AllAfrica Global Media (allAfrica.com). To contact the copyright holder directly for corrections — or for permission to republish or make other authorized use of this material, click here.