Zimbabwe: Time Running Out for ZEC 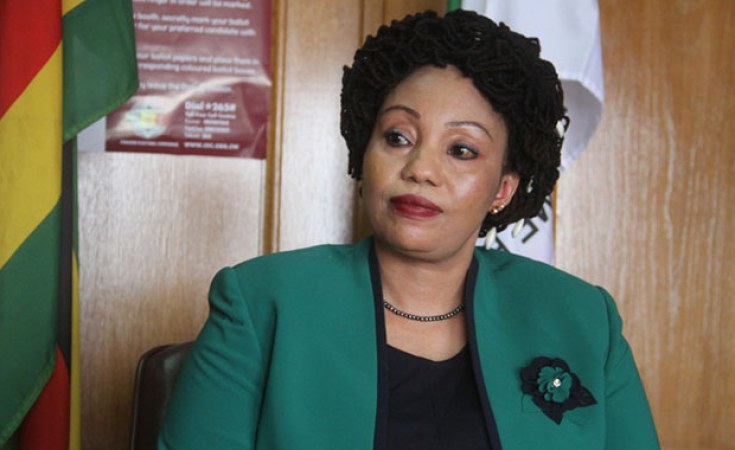 Justice Priscila Chigumba's appointment as Zimbabwe Electoral Commission (ZEC) chairperson six months ago was greeted with optimism amid hopes that she would rescue the body's soiled reputation ahead of the first post-Robert Mugabe elections this month end.

Chigumba was seen as a neutral jurist who did not pander to the whims of the Zanu PF regime that had perfected the art of manipulating elections to entrench its rule over the last 38 years.

Her appointment came a few months after President Emmerson Mnangagwa had taken over from Mugabe, a man who gained notoriety for "stealing" elections.

Mnangagwa was promising to deliver a free and fair election in order to exorcise the Mugabe ghost of violent and manipulated polls that saw Zimbabwe earning the tag of a pariah state.

The new president's promise gave Zimbabweans hope that their country was turning the corner because this was the same man who was accused of engineering Mugabe's previous disputed election victories. Mnangagwa was telling the world that he was a changed a man.

Many had expected that Chigumba would, within that short period of time she was given to organise the July 30 elections, pay particular attention to the toxic issues that made Zimbabweans sceptical about ZEC.

However, last week's furore over the way ZEC handled the postal voting process was a reminder that nothing had changed in the eyes of the opposition and that the forthcoming elections are in danger of becoming another farce.

Police officers at Bulawayo's Ross Camp allegedly raised alarm on Thursday that they were being forced to vote under the supervision of their commanding officers, a clear violation of the Electoral Act.

ZEC acting chief elections officer Utoile Silaigwana initially claimed reports that voting was underway were "hogwash" and propaganda before he was forced to eat his words.

Opposition parties managed to gain access to the police camp and the questionable voting procedure was allegedly exposed, but ZEC still insisted there was nothing wrong with the junior officers voting in front of their superiors.

ZEC still did not see any need to investigate these claims.

For an electoral management body that has a discredited past, it was prudent for ZEC to invest in building trust among voters as a matter of priority.

The Ross Camp scandal that came hard on the heels of the controversy surrounding the voters roll presented ZEC with a golden opportunity to allay fears that it is no longer a neutral arbiter in the electoral process.

Lack of public trust in the electoral management body poses a serious threat to the credibility of the July 30 polls and time is running out for ZEC to do the right things.

These include a strict adherence to the Electoral Act and other relevant legal instruments as well as constructive engagements with the contestants.

Combative statements such as those issued by Silaigwana, Chigumba and other commissioners will only serve to worsen the situation.

It is Zec's responsibility to earn public trust and it certainly cannot achieve that by goading politicians and dishing out arrogant responses to questions about the commission's conduct.