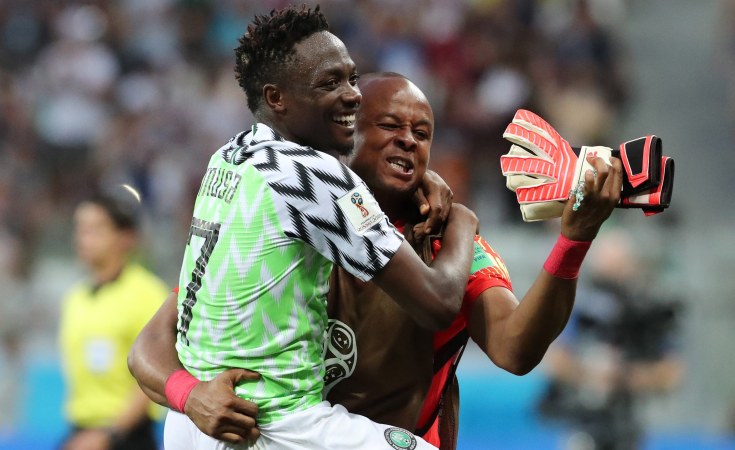 FIFA has nominated Ahmed Musa's second goal in Nigeria's match against Iceland as one of the 2018 World Cup Goals of the Tournament.

The 25-year-old scored the two goals in the match. The second goal saw him combine pace, composure and brilliance to give Super Eagles three points in their second group stage game of the tournament.

Nigeria was knocked out of the group stage after failing to claim an additional point against Argentina, who qualified with a 2 - 1 victory against the former African champions.

The voting is still on. Click on this LINK to vote for the Super Eagles talisman.

FIFA Shortlist Ahmed Musa's Goal Among the Best At Russia 2018

Russia 2018 - Ahmed Musa Gets Nomination for Goal of the Tournament 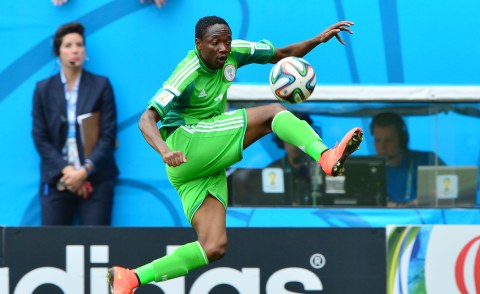 Nigerian Soccer Captain Musa Plans to Sponsor 100 Students
Tagged:
Copyright © 2018 The Guardian. All rights reserved. Distributed by AllAfrica Global Media (allAfrica.com). To contact the copyright holder directly for corrections — or for permission to republish or make other authorized use of this material, click here.