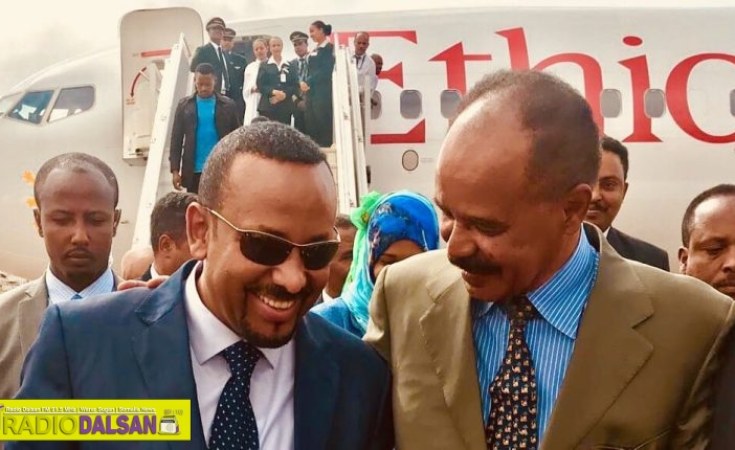 ADDIS ABABA - The renewed bilateral relations and the peace deal between Ethiopia and Eritrea are symbolic to the region as they will bring about lasting peace and development in the Horn region and beyond, Ambassadors, who took part in the Saturday's official state lunch to Eritrea's President Isaias Afwerki at the Grand National Palace,told The Ethiopia Herald.

Ambassador of the Republic of South Africa and Permanent Representative to the African Union and UNECA Ndumiso Ntshinga said that the two countries' synergy is what most of the Africans has been hoping for.

As to him, it is a big surprise to Africans who have been looking for peace between the two nations. The move would be also a role model to other Africans in terms of solving border conflicts in a peaceful manner, he added.

"I was there to check whether I'm dreaming or not. Dr. Abiy did the unthinkable. He will be judged favorably in history for bringing peace between the two countries which were separated for two decades aftermath of the bloody war."

For Ambassador of the Hellenic Republic to Ethiopia Nikolaos Patakias, the diplomatic restoration among Ethiopia and Eritrea would help bringing peace to the region.

The current peace wind that blows across the Horn is a call to unity and Prime Minister Dr. Abiy Ahmed is a game changer to this end, he said.

According to him, Dr. Abiy is playing important role to ensure peace and unity in the region in general and with Eritrea in particular.

The renewed diplomatic ties would benefit the two peoples in every political, social and political sectors and is a symbol to the region for togetherness, he said. "It is like magic, like observing the countries' togetherness after the bloody war."

The infrastructures that are going to be put in place would help the two countries to improve social and economic affairs. History remembers the name Ethiopia incorporating both countries and today the countries are exerting efforts to this end, as to him.

Acting Ambassador of Denmark to Ethiopia Soren Moller noted that it is encouraging and historic to see the countries rejoicing peace and synergy. The current renewed peace among the two nations is commendable and symbolic to other leaders around the globe, he stressed. 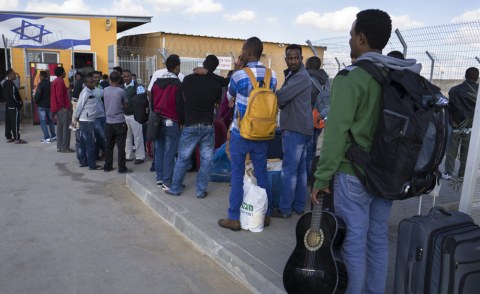 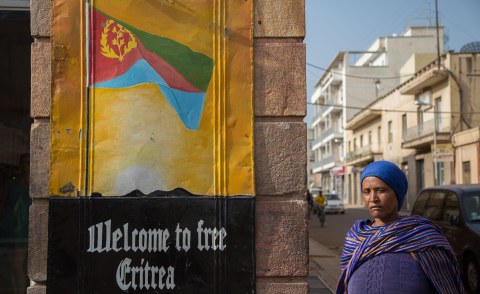 What Will Peace Mean for My Loved Ones in Eritrea?
Tagged:
Copyright © 2018 The Ethiopian Herald. All rights reserved. Distributed by AllAfrica Global Media (allAfrica.com). To contact the copyright holder directly for corrections — or for permission to republish or make other authorized use of this material, click here.