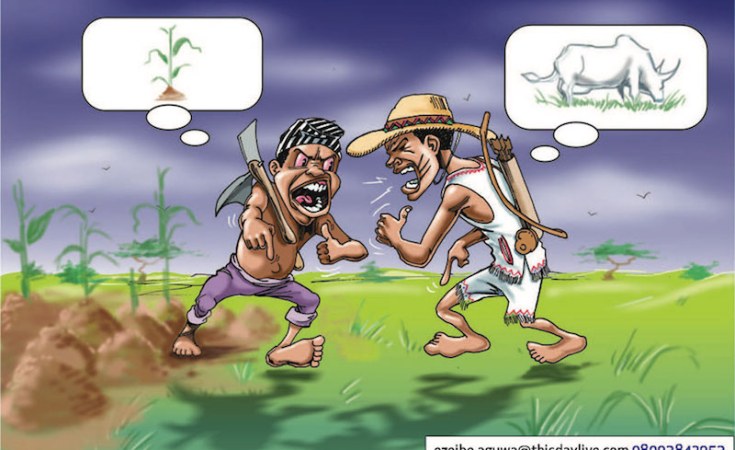 The presidency has refuted media reports that President Muhammadu Buhari is not doing enough to stop the killings in the country.

The special adviser on media to the president, Femi Adesina in a statement listed the president's effort in combating insecurity in the country.

He said, "a popular refrain from some quarters is that the President is not doing enough to combat the insecurity that has beleaguered the country in recent times.

"Lest that untruth begins to wear a garb of reality, let us consider some initiatives taken under the leadership of President Muhammadu Buhari to rein in the security situation, particularly since January, 2018.

"January 2018: Leadership of the police deployed to Benue State, after mass killings reportedly committed by herdsmen. This was followed by a fact-finding team led by the Minister of Interior, and deployment of Special Forces of the military, to restore law and order.

In March 2018, Adesina said President Buhari began sympathy visits to states that had experienced wanton killings in the country.

" The committee set up by the National Economic Council on farmers/herdsmen clashes submits report, making far reaching recommendations for peace, including ranching in five states.

In June 2018, Adesina noted that NAF deployed combat helicopter to its 207 Quick Response Group (QRG) in Gusau, Zamfara State to support the fight against armed banditry in the town and its environs.

In July 2018 he said President Buhari approved the establishment of Operation WHIRL STROKE II, for deployment in Zamfara and Kaduna States.

According to him, securing the length and breadth of the country is a continuing commitment saying It is one of the key pledges of the Buhari administration, which it is carrying out night and day.

Arrest, Punish Those Responsible for Killings, U.S. Tells Nigeria
Tagged:
Copyright © 2018 Leadership. All rights reserved. Distributed by AllAfrica Global Media (allAfrica.com). To contact the copyright holder directly for corrections — or for permission to republish or make other authorized use of this material, click here.