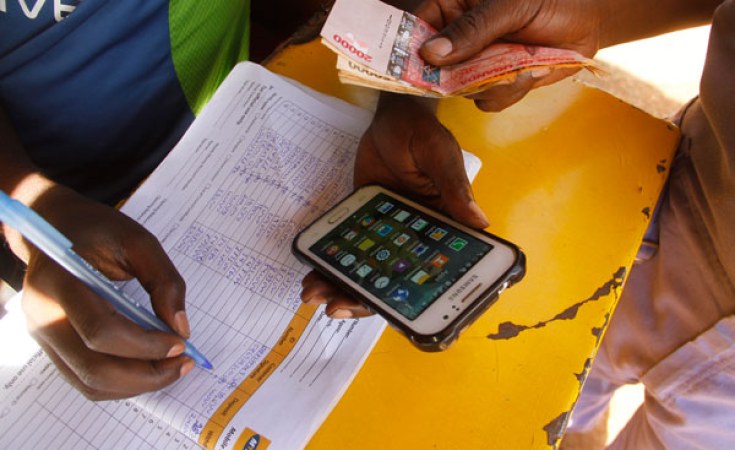 Police in Katakwi, Eastern Uganda has arrested three journalists for covering a demonstration by local mobile money operators who were protesting against the newly introduced tax on mobile money transactions, saying the tax was too high and killing their business. The journalists were asked to share their recorded material and also reveal the particulars of the organisers of the protest, an order they declined.

Kenneth Odere of NTV, Eddy Enuru of NBS TV and Simon Emwamu of Daily Monitor were arrested by a group of police led by the District Police Commander, Tonny Ondoga for reportedly covering an unlawful assembly.

The trio told Human Rights Network for Journalists-Uganda (HRNJ-Uganda) that police found them on their way to the taxi park after covering the peaceful demonstration and arrested them.

"We reached Katakwi at about 9am local time and talked to the demonstrating mobile money operators and bodaboda cyclists who moved from Katanga to Kololo in Katakwi. It was a peaceful demonstration. As we left for the taxi park to return to Soroti, police led by the DPC Tonny Ondoga arrived, arrested us and took us to the police from where we were asked to surrender our recorded materials and also reveal the identities of the organisers of the protest. They accused us of covering an unlawful assembly without police permission. We declined to cooperate on both requests. We even declined to record statements. We were later released after close to two hours after pressure started mounting and questioning our arrest. We were warned against covering news in the area without prior police permission." Emwamu told HRNJ-Uganda

The DPC however denied arresting the journalists, "They were covering an illegal assembly organized by people which police did not know about. I arrived and got those three people at the scene, I told them to come with us to police, I told them to identify themselves and later I left them... " DPC Ondoga told HRNJ-Uganda

In less than a week in Katakwi, two journalists Emma Alumu and Opio Sneijder Emmanuel were assaulted by a mob joined by the police.

Elsewhere in Apac district, another journalist, Moses Okello, working with Radio Devine was assaulted by a group of the ruling National Resistance Movement party supporters led by a one Okutu Denis. Okello was covering rowdy youths at the elections of the Youths and Special Interest groups at Apac Mayor' Garden.

"I first interviewed the NRM youths, and then crossed over and interviewed the Uganda People' Congress youths who were running for the different post. The NRM youths confronted me questioning why I was interviewing those UPCs. They confiscated my recorder and hit me on the neck. I am feeling a lot of pain and have reported a case of assault and theft at police." Okello told HRNJ-Uganda.

"These are gross violations and abuses of the journalists' rights which must be condemned and the perpetrators brought to book. We will follow up the cases in pursuit of justice for the journalists." Said the HRNJ-Uganda Executive Director Robert Ssempala.

This article was originally published on hrnjuganda.org on 13 July 2018. 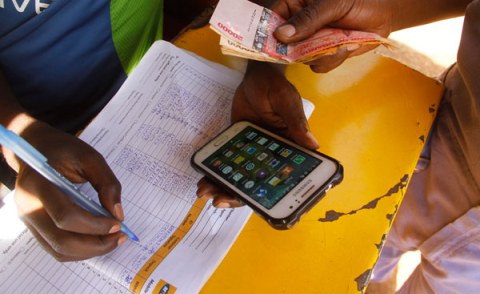 Ugandans Take Govt to Court Over Social Media Tax
Tagged:
Copyright © 2018 International Freedom of Expression Exchange Clearing House. All rights reserved. Distributed by AllAfrica Global Media (allAfrica.com). To contact the copyright holder directly for corrections — or for permission to republish or make other authorized use of this material, click here.