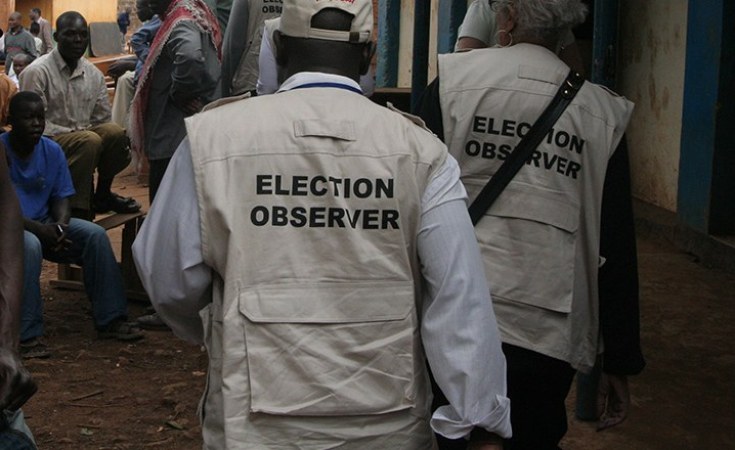 Parliament will debate and approve changes to the municipal election law tomorrow and Thursday (18,19 July) but parts of the proposal by the Council of Ministers (CM) will be rejected. An unusually critical assessment by the 1st Commission of parliament, the Constitutional, Human Rights and Legality Commission (Assuntos Constitucionais, Direitos Humanos e de Legalidade) called some proposals unconstitutional. The 161 page paper was agreed by all parties - Frelimo, Renamo and MDM.

The late Renamo leader Afonso Dhlakama and president Filipe Nyusi reached an agreement on decentralisation, which included replacing direct election of mayors with a system where the head of the list for municipal assembly that receives the most votes automatically becomes mayor. Parliament approved changes to the constitution in May to incorporate the agreement and the Council of Ministers submitted proposed changes to the municipal elections laws, which parliament's 1st and 4th Commissions are changing.

The 1st Commission's strongest language was directed at the CM proposal that the candidate for mayor did not need to live in the municipality, and could be resident in any municipality. The first commission said this proposal “distorted the spirit and model of decentralization” as well a violating the "spirit of local power". The Commission's agreed proposal, likely to be accepted tomorrow, is that all candidates for assembly, including the head of the list, must live in the municipality.

The 1st Commission also rejected as unconstitutional a CM proposal that candidates on a partly list must be members of that party, as the constitution makes clear the candidates for national parliament (Assembleia da Republica) do not need to be party members.

A CM proposal intended to clarify, but which really muddied the waters, was also rejected by the 1st Commission. The newly revised constitution already says that the head of the list for municipal assembly that receives the most votes is automatically mayor. The CM proposed a clause in the law saying that parties could not form post-election coalitions to combine their votes to name a mayor, but the Commission took this out, saying it was already obvious that this could not be done.