South Africa: ANC Statement On Allegations That One of Its Employees Is Involved in Criminality 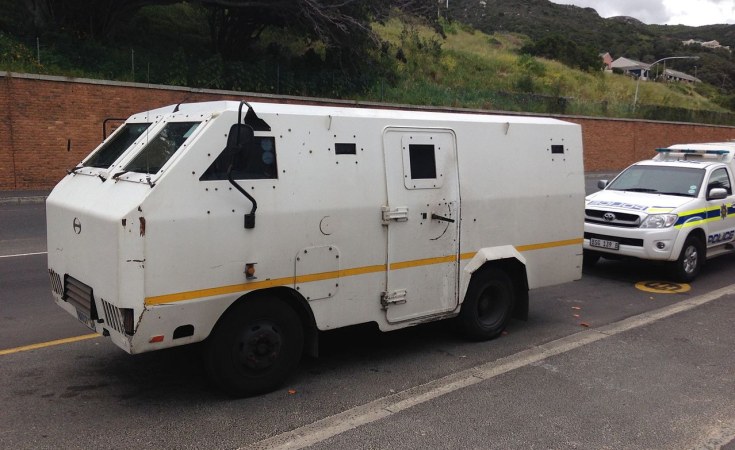 The African National Congress is dismayed by the fact that one of its employees was arrested and appeared in court allegedly for involvement in serious crimes.

Crime remains a serious cancer in our young democracy, and we must continue to fight it in whatever of its manifestations.

We support the efforts by the law enforcement agencies to investigate, arrest and charge perpetrators to such high priority crimes.

The ANC on its part is following its internal disciplinary policy for employees, and will ensure that appropriate action is taken. 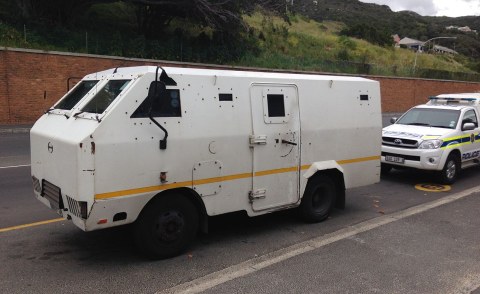 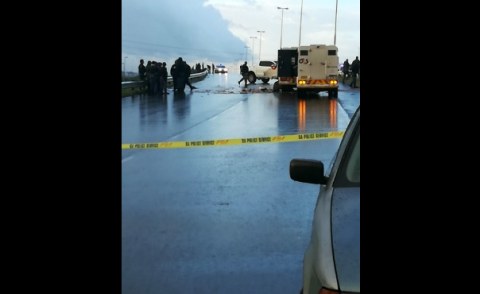 Cash-In-Transit Guards Demand Protection Amid Heist 'Scourge'
Tagged:
Copyright © 2018 African National Congress. All rights reserved. Distributed by AllAfrica Global Media (allAfrica.com). To contact the copyright holder directly for corrections — or for permission to republish or make other authorized use of this material, click here.