Kenya: Did Diamond's Ex Wema Travel to India to Fix Her Curves? 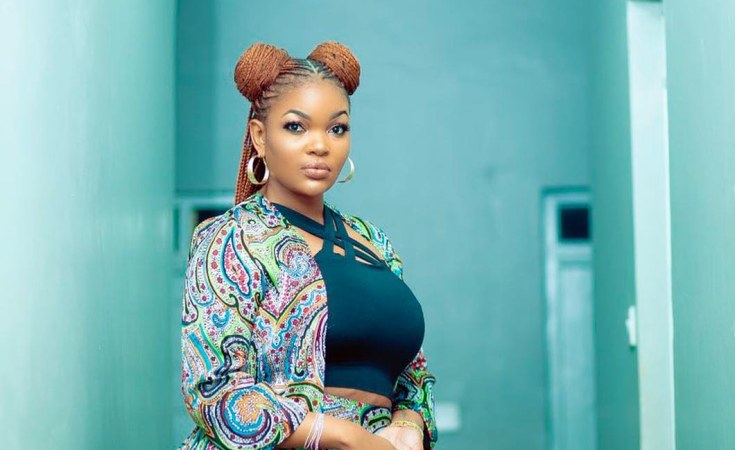 Tanzania famous actress Wema Sepetu has denied rumours that she skipped a court session to travel to India to fix her curves.

Last month, Wema, an ex-girlfriend of bongo star Diamond Platinumz, failed to appear before a Dar-es-Salaam court for the mentioning of her drugs case.

Instead, it was her mother Mariam Sepetu who showed up on her behalf and claimed that her daughter could not make to the hearing.

She said Wema had travelled to India for specialized treatment where she was to undergo some sort of surgery.

But since returning home, Wema has become a trending topic ever since she stepped out most recently looking totally transformed.

Over the weekend, the former Miss Tanzania was at the Miss Morogoro beauty pageant where she took part as one of the judges.

And upon stepping to the podium to announce the winner, the audience could not help but notice her outstanding figure: killer curves and a round-shaped, large derriere.

Her new looks immediately set tongues wagging with speculation rife that the surgery she underwent in India was cosmetic to enhance her hips.

However, her manager Neema Ndepanya was quick to defend her client saying "Wema's curves are all natural she doesn't need to travel anywhere to fix them. Wema is just beautiful, that's the way she was born and if she has to maintain her curves all she will need is exercise."

On her part, Wema said she travelled to India to try and fix her infertility issue that has been preventing her from getting a child that she desperately wants.

For years now, Wema has been struggling to get pregnant. The last time she did while dating Tanzania comedian Idris Sultan, she miscarried.

In a candid interview with New Habari Ltd in 2016, Wema confessed that her troubles to get pregnant again started after she aborted the late actor Steven Kanumba's baby.

She said at that time she was young, naïve, still living with her parents and was not ready to be a mother.

Wema added that she was hurt when she split with Diamond and later on heard the news that Zari had become pregnant for him. 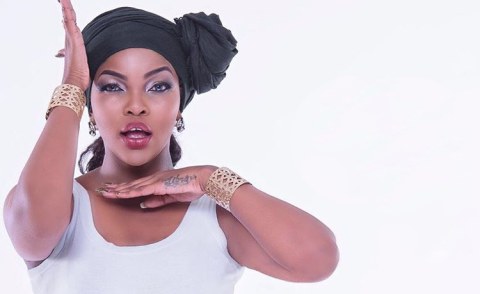 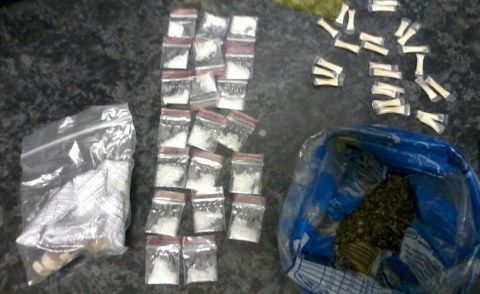