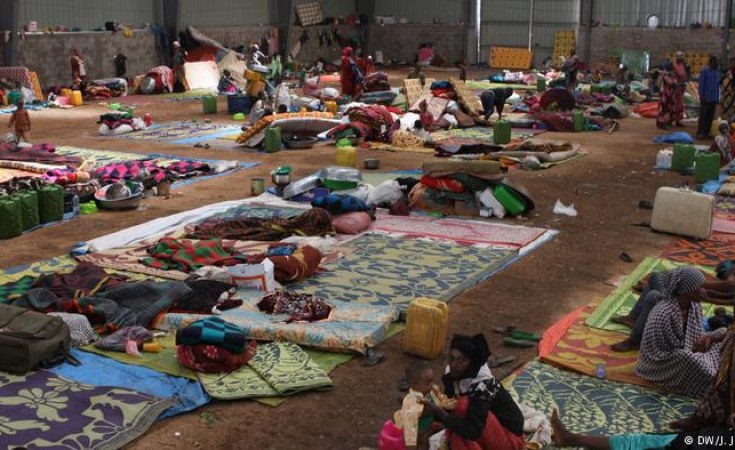 Saudi Arabia and India have pledged rice, dates, textbooks and medicine to the one million Ethiopians displaced by inter-regional disputes in Gedeo and West Guji zones.

The government of India has also donated 1,000tn of rice and two million dollars worth of medicine and textbooks to the displaced. 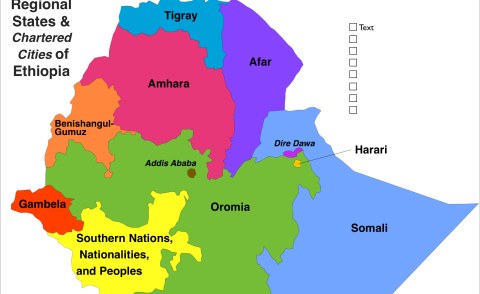 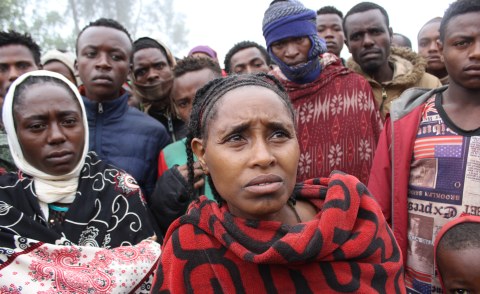 World Turns 'Blind Eye' to 1.4M Displaced Ethiopians - Aid Group
Tagged:
Copyright © 2018 Addis Fortune. All rights reserved. Distributed by AllAfrica Global Media (allAfrica.com). To contact the copyright holder directly for corrections — or for permission to republish or make other authorized use of this material, click here.