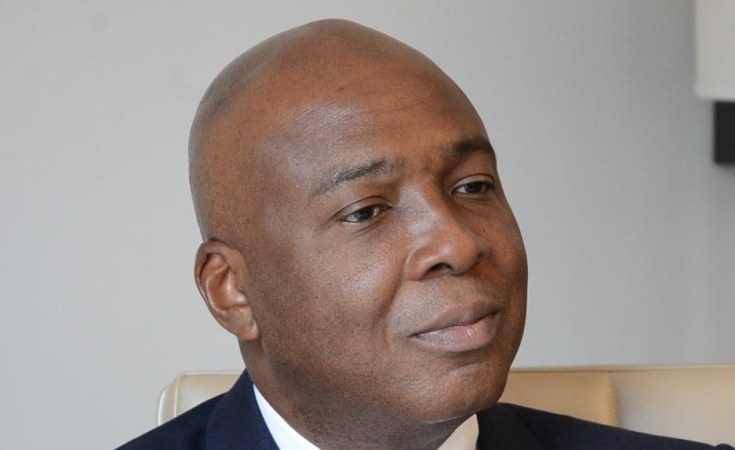 The Senate President, Bukola Saraki, on Tuesday relayed his experience in the hands of security operatives, who laid siege to his house, to his colleagues.

The move is said to be a ploy to prevent them from making it to the National Assembly today because of a plan by many lawmakers to decamp from the ruling All Progressives Congress (APC).

Mr Saraki, however, made his way to the Senate chamber at about 10:40 a.m. and presided over the plenary. Mr Ekweremadu did not make it to plenary and the siege on his home was still on at midday.

Reacting to a motion on the siege on his home and that of his deputy, Mr Saraki said the plenary would not have held if not for his preparation.

"The road leading to my place was cordoned off and all cars coming in and out as early as 6:30 were being stopped and you have to come down.

"My convoy was stopped from moving. Given something that one was prepared for, I had my own car too. So the deputy senate president called me and said he could not come here.

"And as you are all aware, very late yesterday, at about 8 p.m., I received a letter asking me to report to the police on a case of this Offa robbery which had been concluded before now.

"That's the situation why the DSP could not come here and I was already going somewhere else. If not, this plenary would not have been able to hold today. So I had to come here."

Mr Saraki condemned the siege saying it was God that made him escape it.

"But as you all rightly said, if one of our colleagues cannot come out for no fault of his, I don't see how we can continue to sit and ignore the fact that a presiding officer cannot be here.

"It was just by the intervention of the almighty God that I was able to get myself here."

Mr Saraki eventually presided over the Senate and announced the defection of 15 senators away from the APC.

The senate president was, however, not among those that defected.

Previous Story
How Saraki Waded Through Security Blockade
Next Story

How Saraki Waded Through Security Blockade 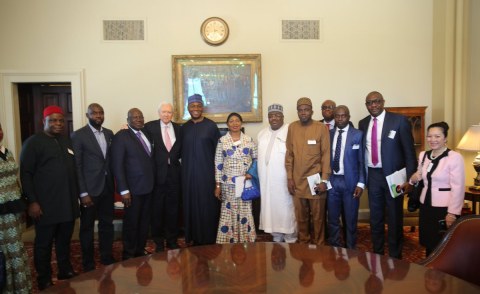 Why I Didn't Honour Police Invitation - Senate President Saraki
Tagged:
Copyright © 2018 Premium Times. All rights reserved. Distributed by AllAfrica Global Media (allAfrica.com). To contact the copyright holder directly for corrections — or for permission to republish or make other authorized use of this material, click here.