Tanzania: Let Us Not Lose Focus in War Against HIV/Aids 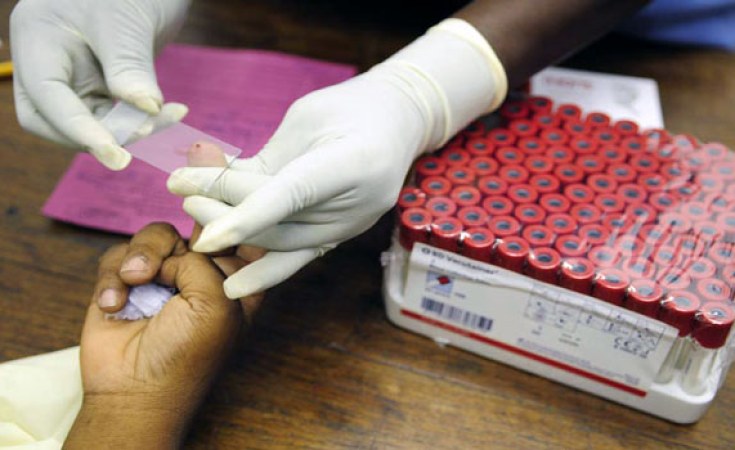 Photo: The Citizen
Patient being tested for HIV.
The Citizen (Dar es Salaam)

The key message that the thousands of delegates -- researchers, campaigners, activists and people living with the HIV virus - delivered to the world as they opened the 22nd International Aids Conference in Amsterdam yesterday was for nations across the globe to fight "dangerous complacency" that may cause an unstoppable resurgence. It's a warning that Tanzania must also take seriously - especially considering the general feeling of satisfaction with the significant strides we have made in fighting the killer virus.

To understand how we can easily lose focus, one does not need to go beyond the comments some members of the public tend to make about how HIV/Aids has become like "any other disease". The problem, one which the delegates have also lamented - is that attention has diverted from basic prevention programmes such as condom distribution to too much a focus on virus-suppressing treatment. The result is that the Aids-causing virus is still spreading easily among vulnerable groups.

In the same year, there were also more Aids-related deaths among adult men than women. This points to the need to reach more men with HIV testing and treatment services.

The fact remains that, while down overall, new infections have surged in some parts of the world as global attention has waned and funding levelled off. We must not lose focus. 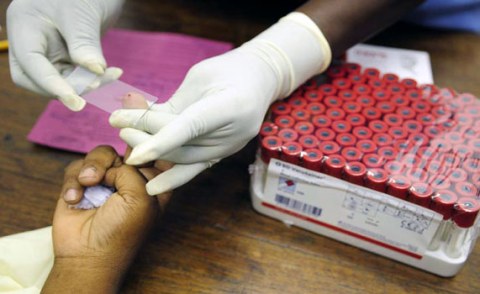 African Countries Leading the Way in Fight Against HIV/Aids
Tagged:
Copyright © 2018 The Citizen. All rights reserved. Distributed by AllAfrica Global Media (allAfrica.com). To contact the copyright holder directly for corrections — or for permission to republish or make other authorized use of this material, click here.