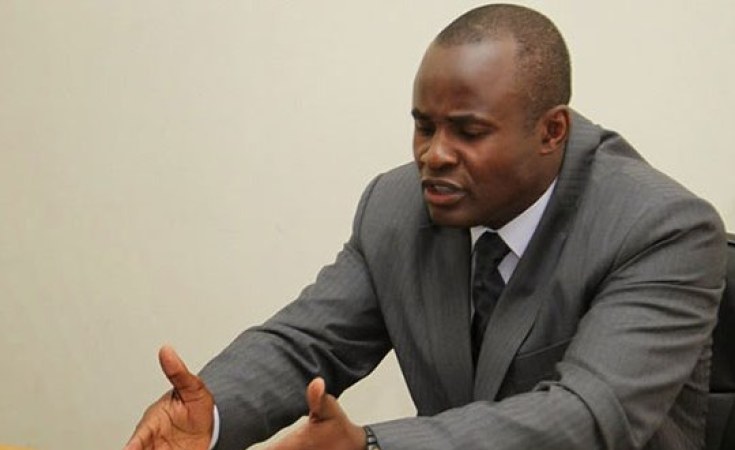 Member of Parliament for Norton constituency, Temba Mliswa has countermanded President Emmerson Mnangagwa's 'voice of the people is the voice of God' mantra, saying his failure to arrest corrupt people in the country against a Parliamentary resolution smacks of window dressing measures against the vice that has ruined the country's economy while scaring away potential investors.

Addressing the media in the capital today, Mliswa said the reason Mnangagwa is failing to nip in the bud corruption is because the perpetrators are the ones bankrolling his party.

Mliswa said the firing of Prosecutor General, Ray Goba is not sufficient to project the new dispensation as genuinely concerned with ending corruption.

"His excellency Comrade Mnangagwa talks about the 'voice of the people is the voice of God,' so the voice of the people in terms of legislation and representing is Parliament. When Parliament speaks who is he to undermine parliament. So we see a situation where the executive because of corrupt activities is willing to undermine parliament in a corrupt way, we are not excited about that," fumed Mliswa.

Mliswa further castigated Vice President, Constantino Chiwenga who addressed a rally in Norton-Kingsdale a couple of days ago challenging him to deal with corruption which he said is being perpetrated by Zanu PF aspiring candidates.

"But to me honestly Vice President you come to Kingsdale knowing that your own party person has created the problems with due respect, respect the people of Norton. Deal with barons in Zanu PF and yet they are candidates they are going to be members of the house of assembly. So how do you zero in on them, they have made money, they have donated money to the party and so forth.

"These parties too are not sincere. They are the ones who are also encouraging corruption, they receive money from corrupt people. They are being bankrolled by thieves so how can you arrest thieves," said Mliswa.

Salary Cut for Zimbabwe President, Civil Servants
Tagged:
Copyright © 2018 263Chat. All rights reserved. Distributed by AllAfrica Global Media (allAfrica.com). To contact the copyright holder directly for corrections — or for permission to republish or make other authorized use of this material, click here.